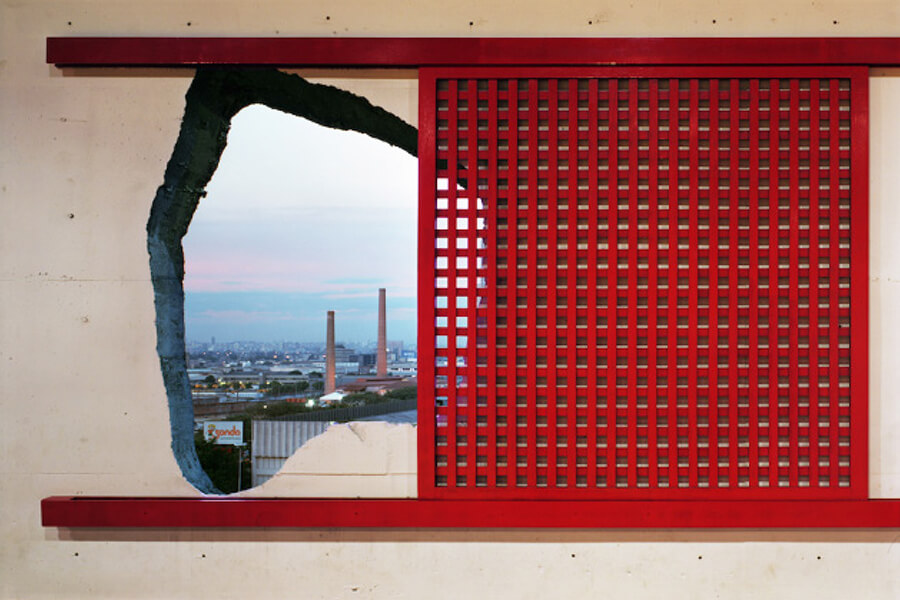 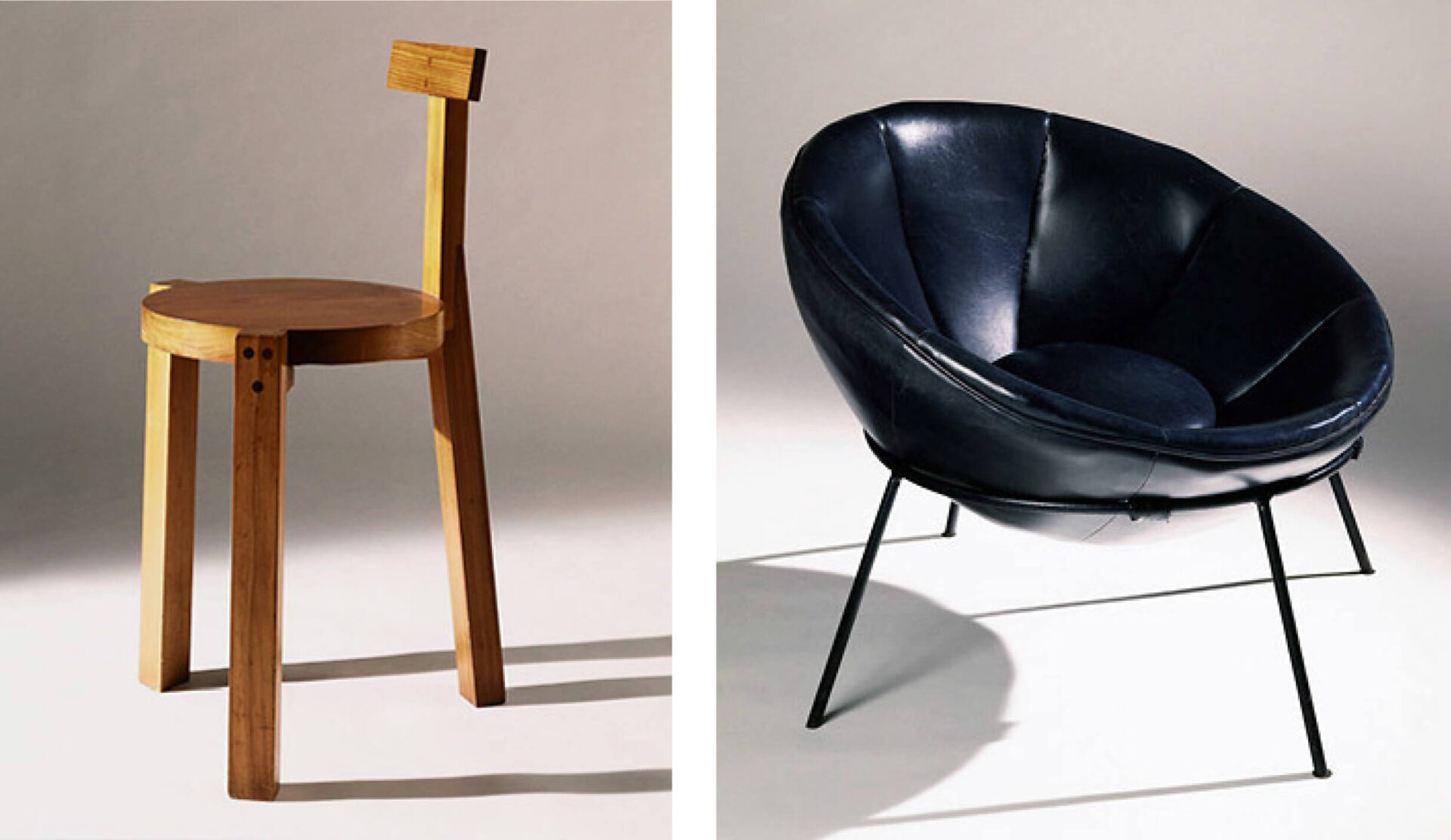 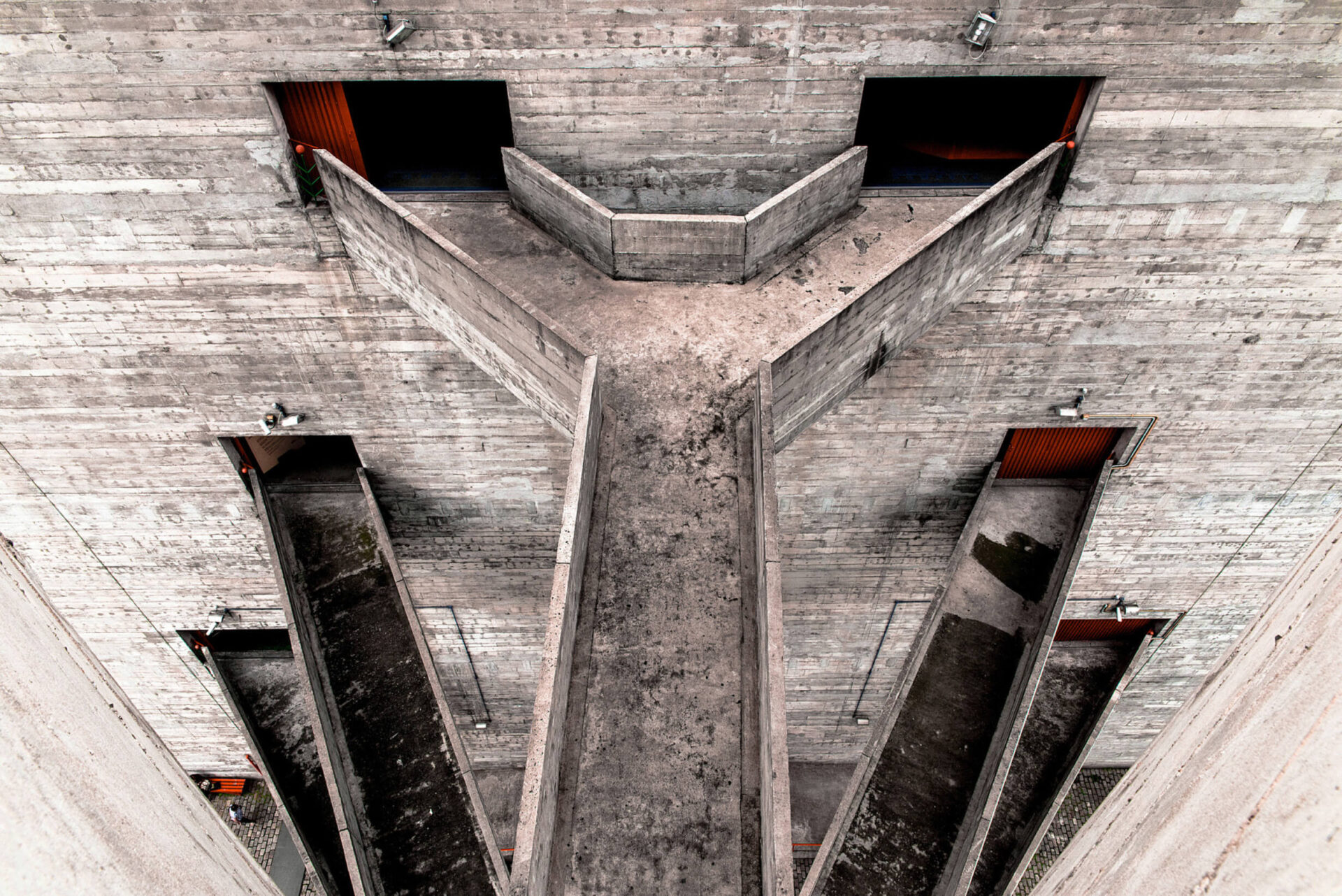 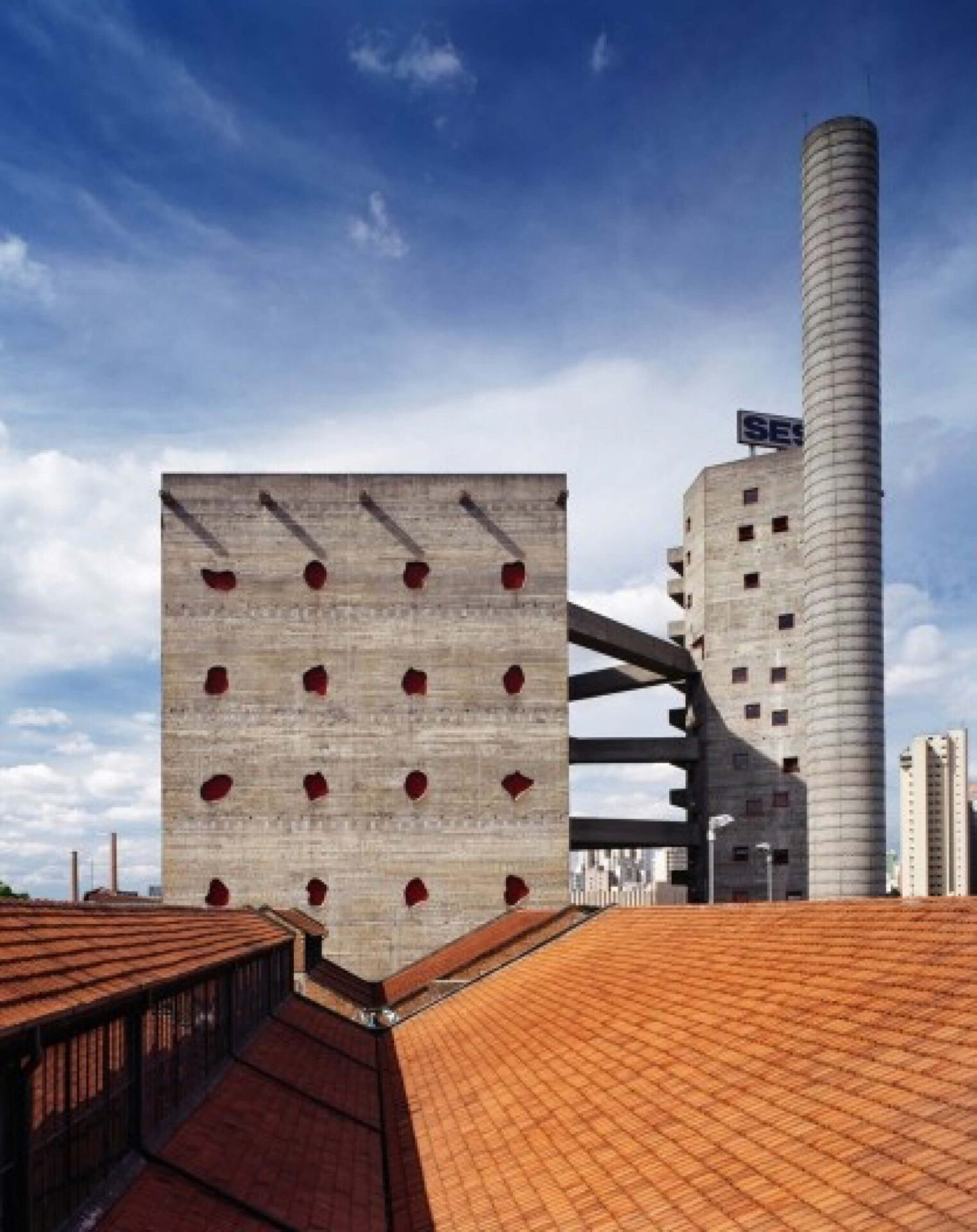 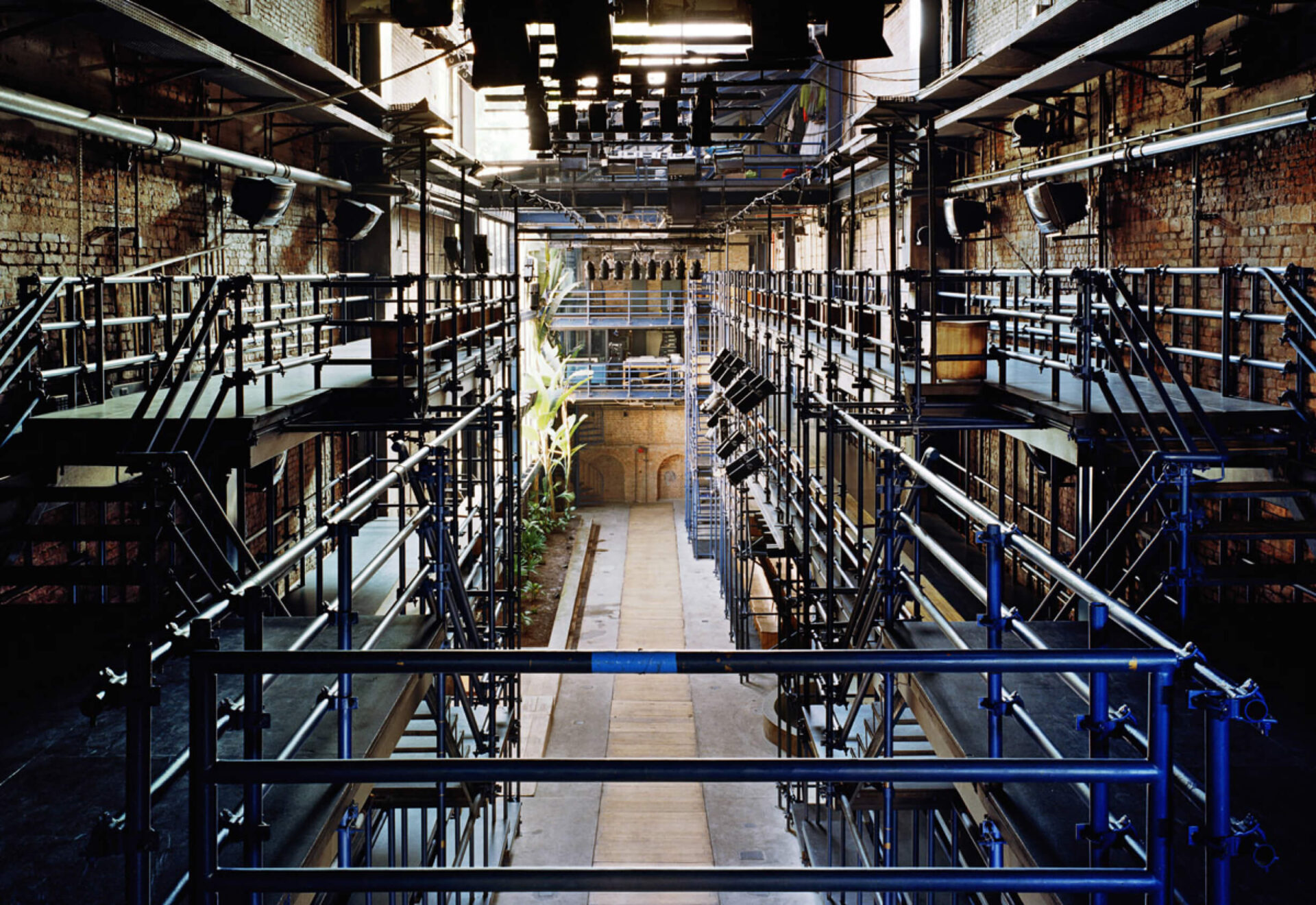 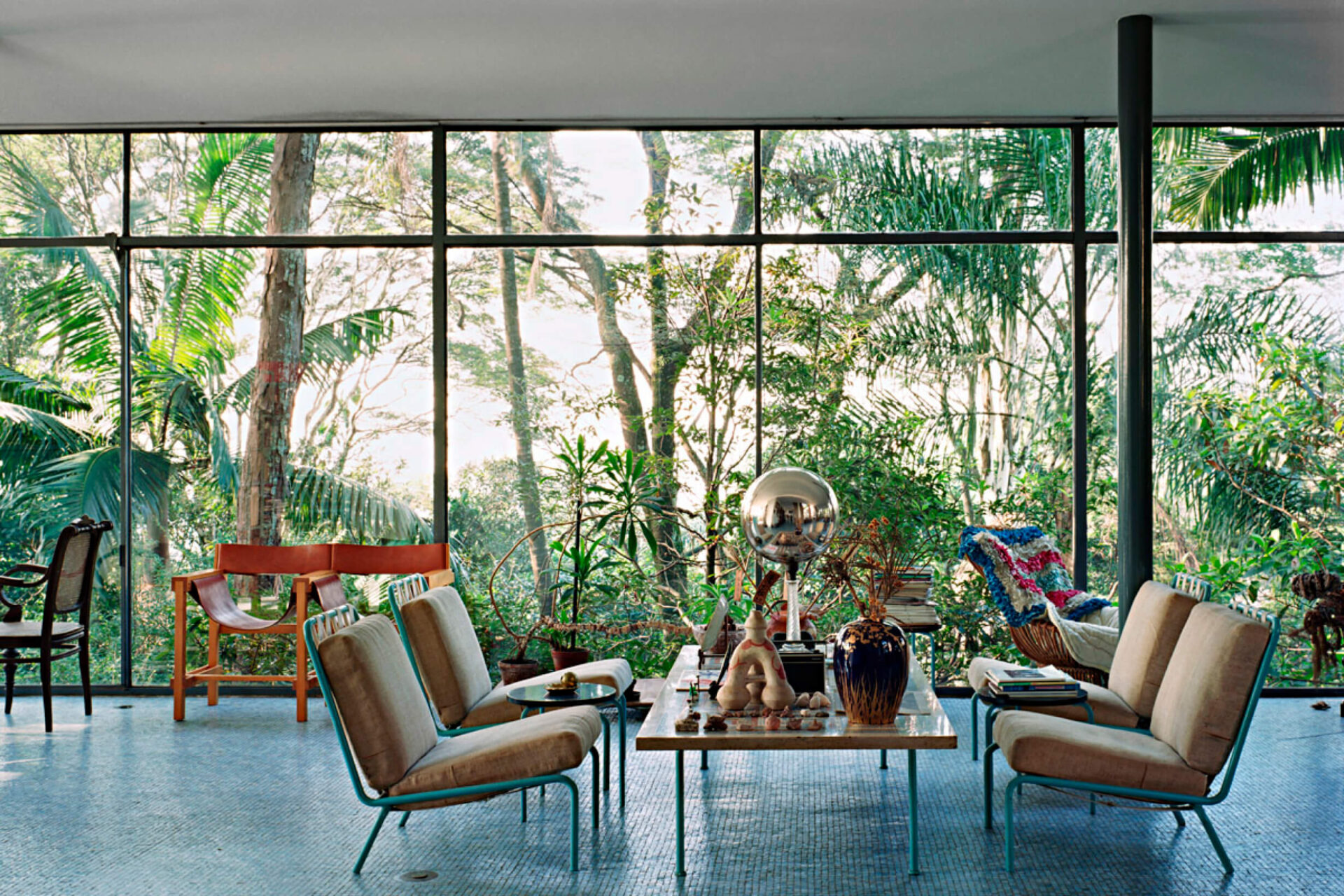 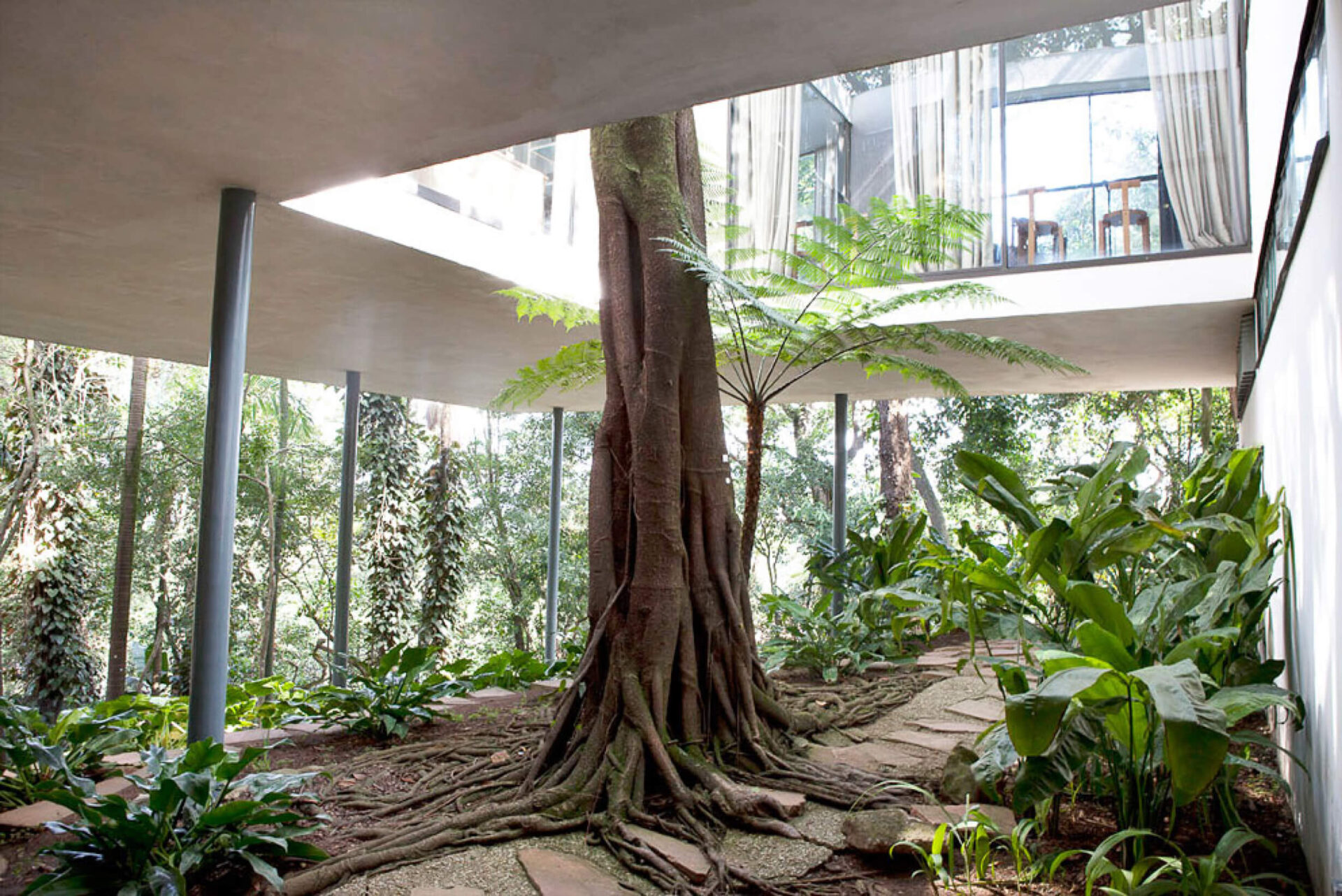 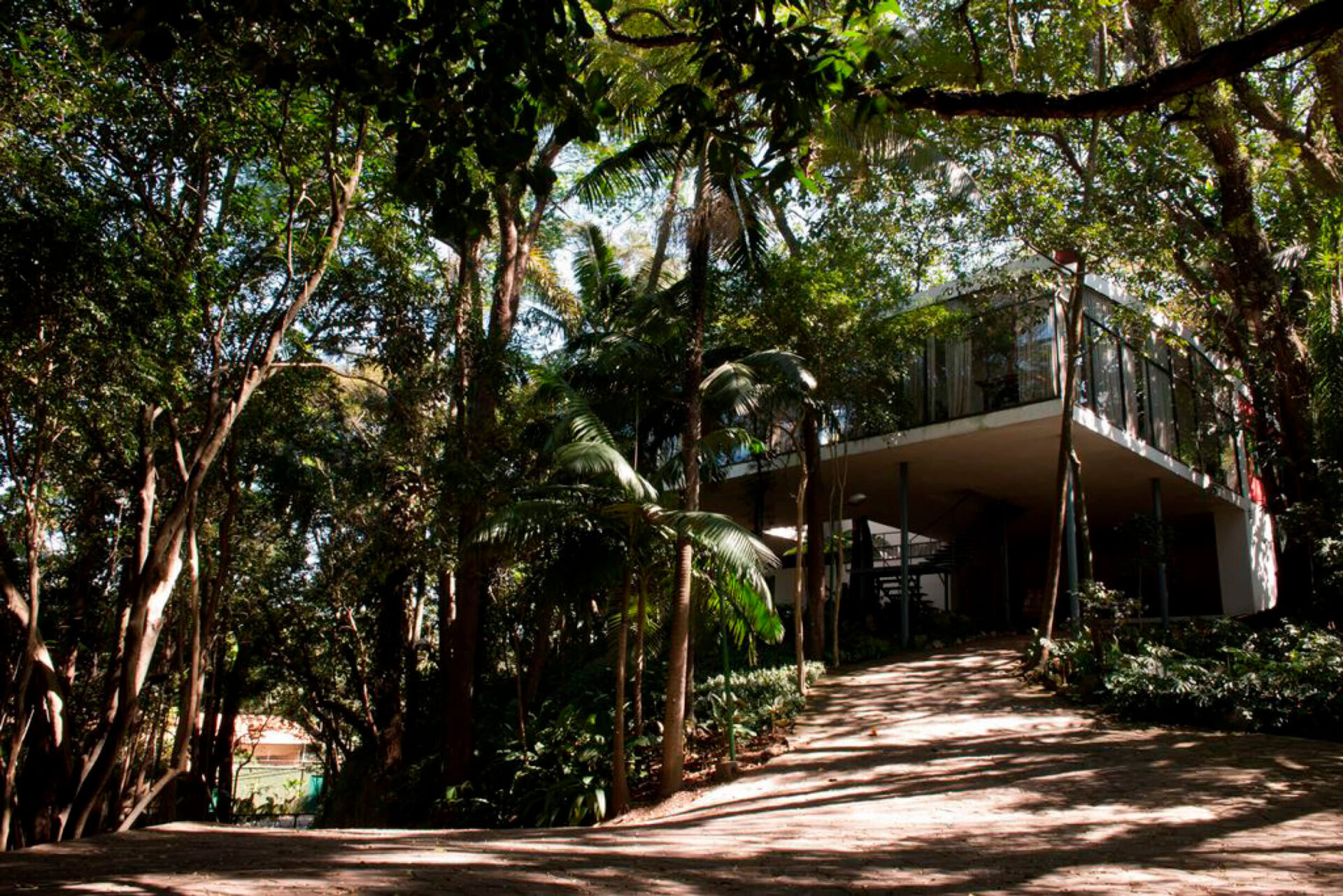 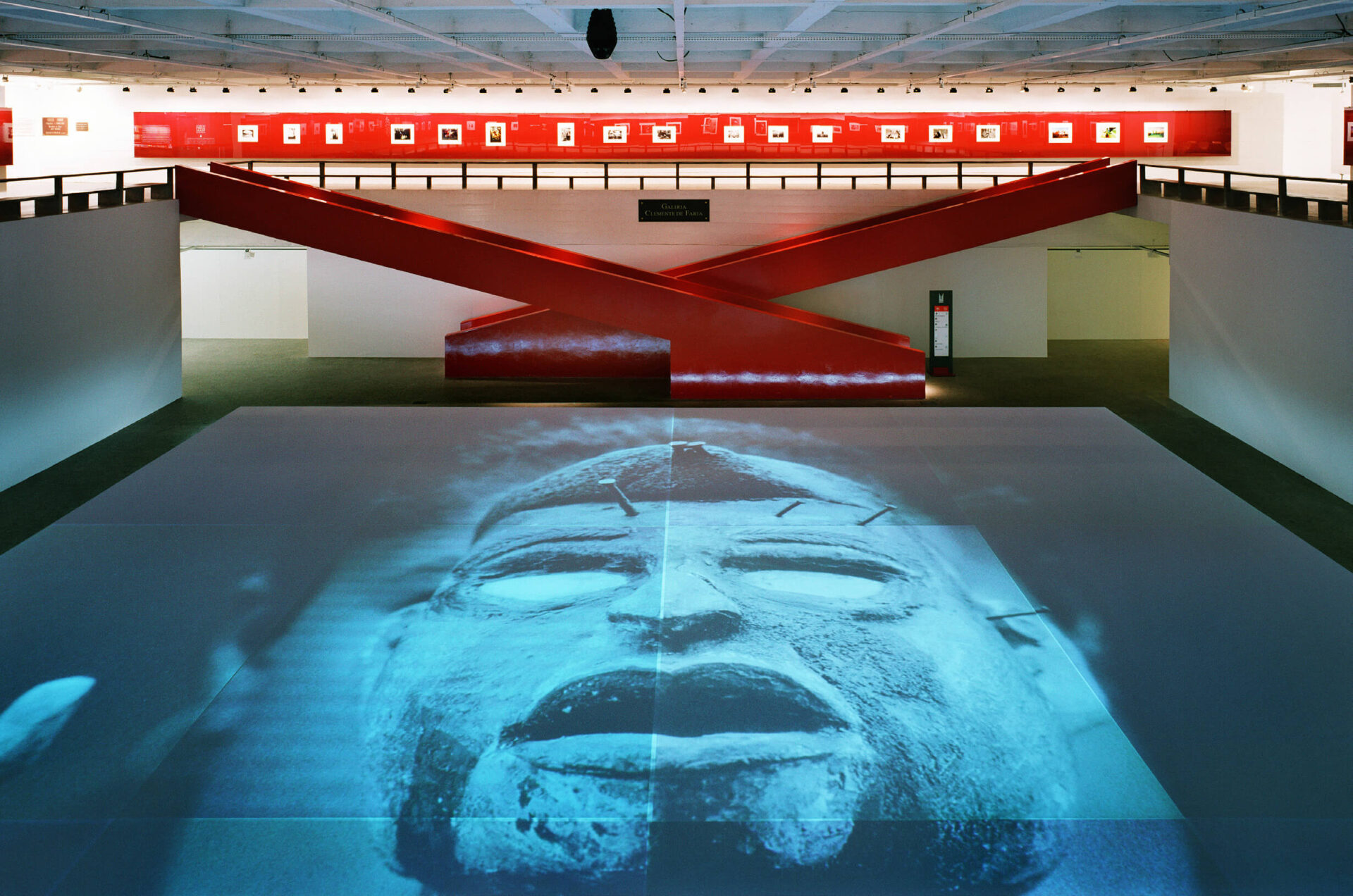 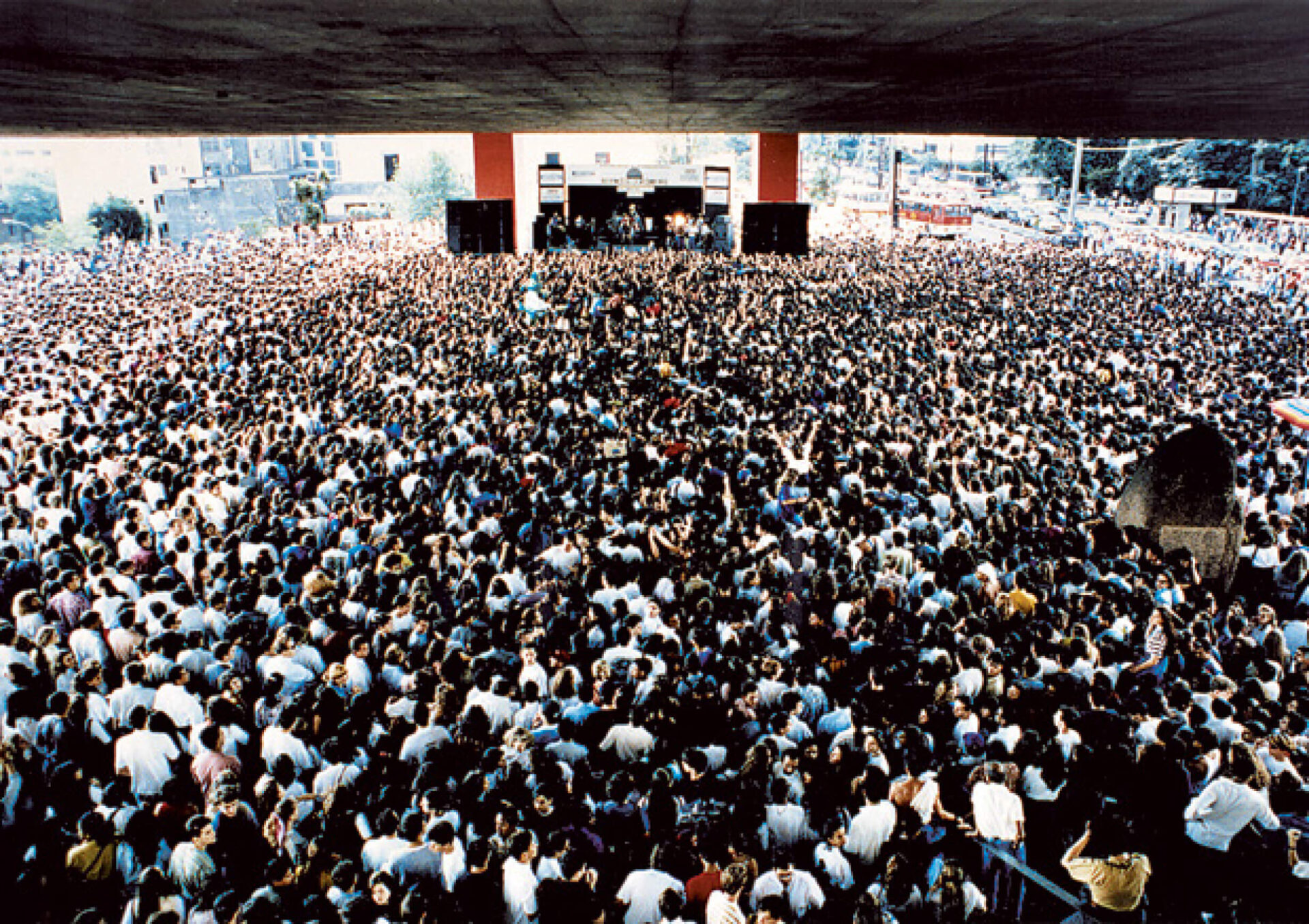 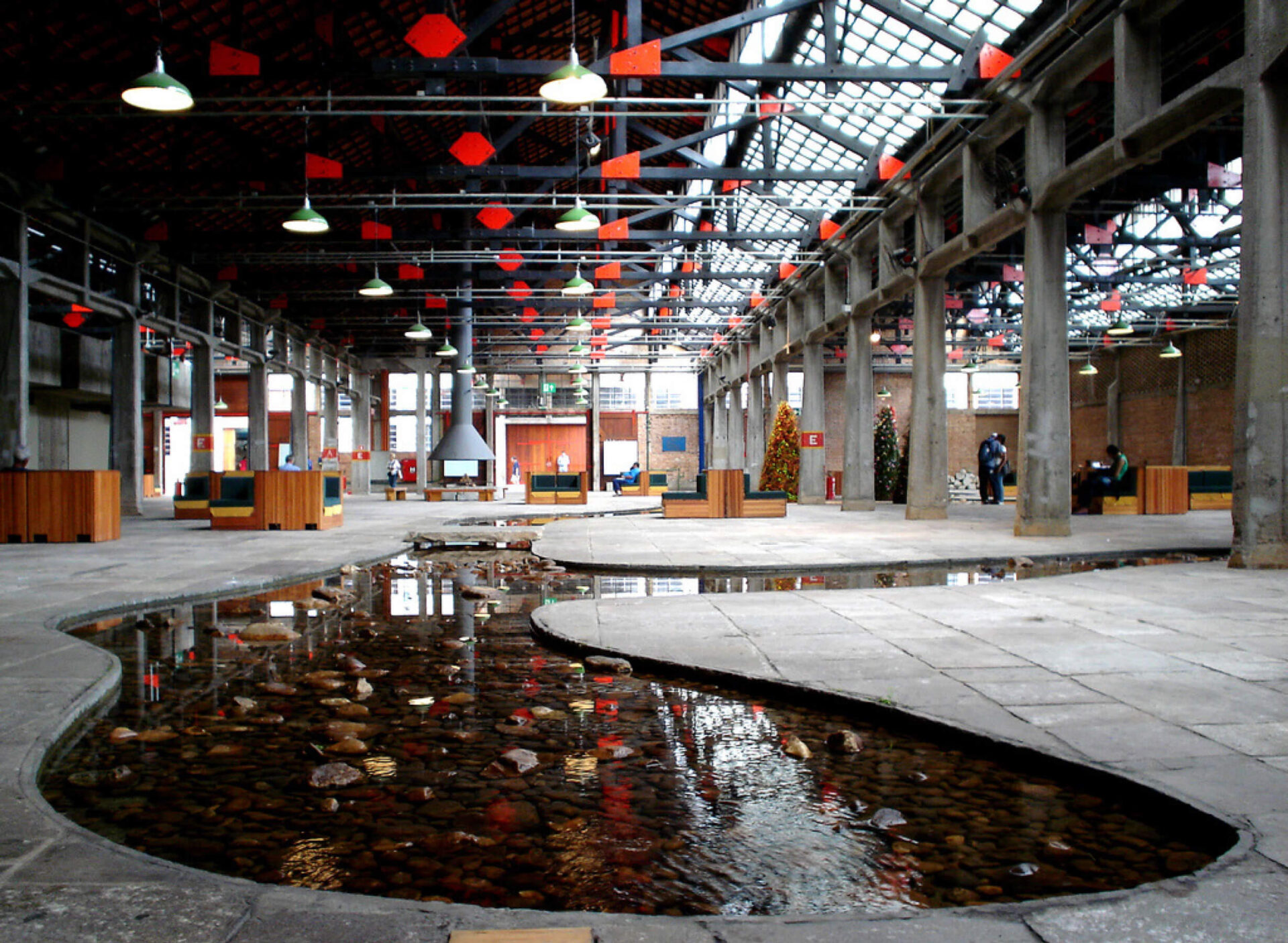 Lina Bo Bardi was born in Rome in 1914 and at 25 years old was a graduate in architecture from the University of Rome. Soon, Lina moved to Milan where in addition to working on architectural projects, she was an editor for important Italian magazines such as Domus Magazine.

Through these publications, Lina was an active participant in the Italian sociopolitical scene. Lina’s politicization would later allow her to occupy an important role in Brazil’s social modernization.

In 1946, the same year Lina married Pietro Maria Bardi, an important journalist and art critic, they moved together to Brazil. Pietro was invited by Assis Chateaubriand to coordinate the new Modern Art Museum in São Paulo – MASP. Lina began the studies for the new building of the museum, that would be completed in 1968.

Lina was naturalized as a Brazilian citizen in 1951, the same year she completed her first building in Brazil which was also her residence in São Paulo, the Glass House. Both projects, the Museum MASP as well as the Glass House, had a strong influence from the rational modernism of the European architecture.

Her references would soon be influenced when she moved to Salvador and found there the roots of Brazilian popular culture. Lina was invited to coordinate the Museum of Modern Art of Bahia, MAM-BA, organizing important exhibitions about Brazilian Popular Art.

Among the projects she built in Salvador, such as Casa Chame-Chame or the renovation of Solar da União, she mixed traditional construction techniques and materials with modern precepts, representing a considerable transformation in her ideas and works.

Back in São Paulo, she continued to work as a curator in major exhibitions as well as working with scenic design for theaters – fact that would lead her later to build the Teatro Oficina.

In 1977, Lina started the first drafts of SESC Pompéia, transforming an old factory in a leisure center. Considered the most striking of her works, SESC Pompéia is undoubtedly a project of great formal and social experimentation.

Avant-gardiste from every perspective, Lina was one of the most influential persons in the Brazilian cultural scene of the 20th century. Her strong ideology made her body of work an important reference for Brazilian design.

Lina passed away in 1992 in her residence, today the Institute Lina Bo and Pietro Maria Bardi. 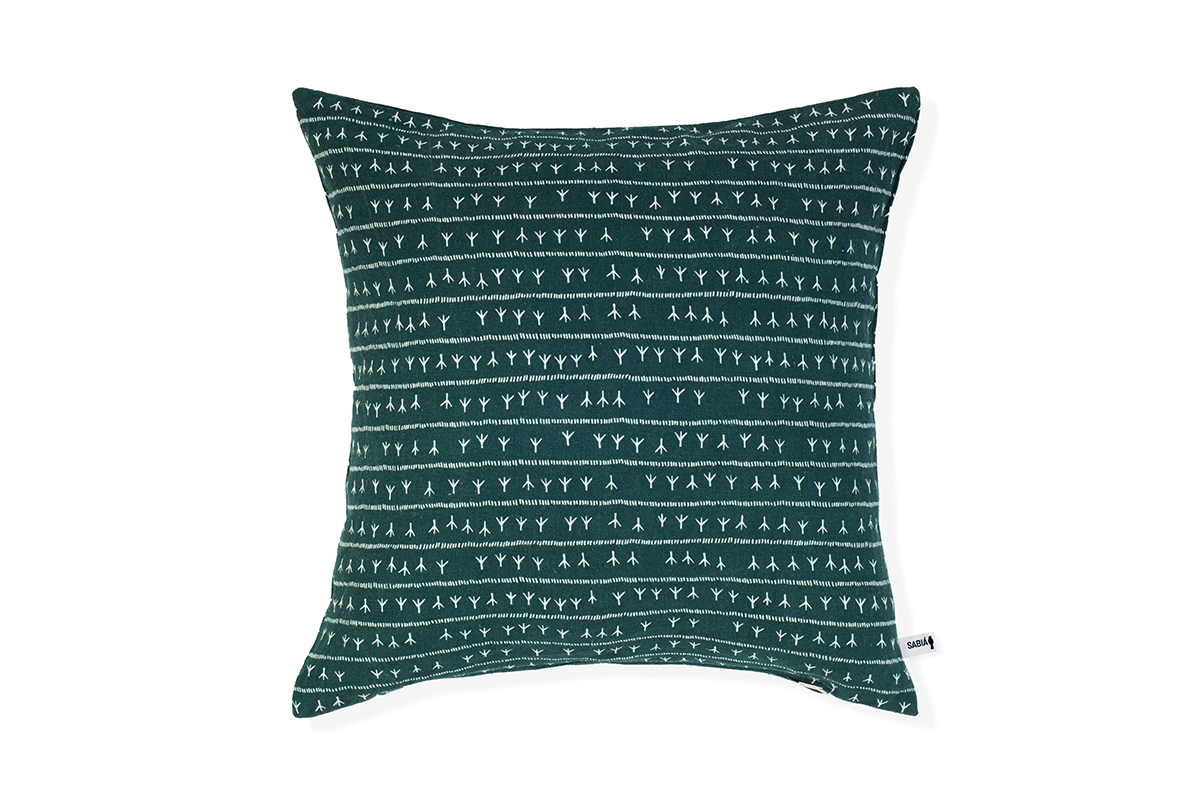 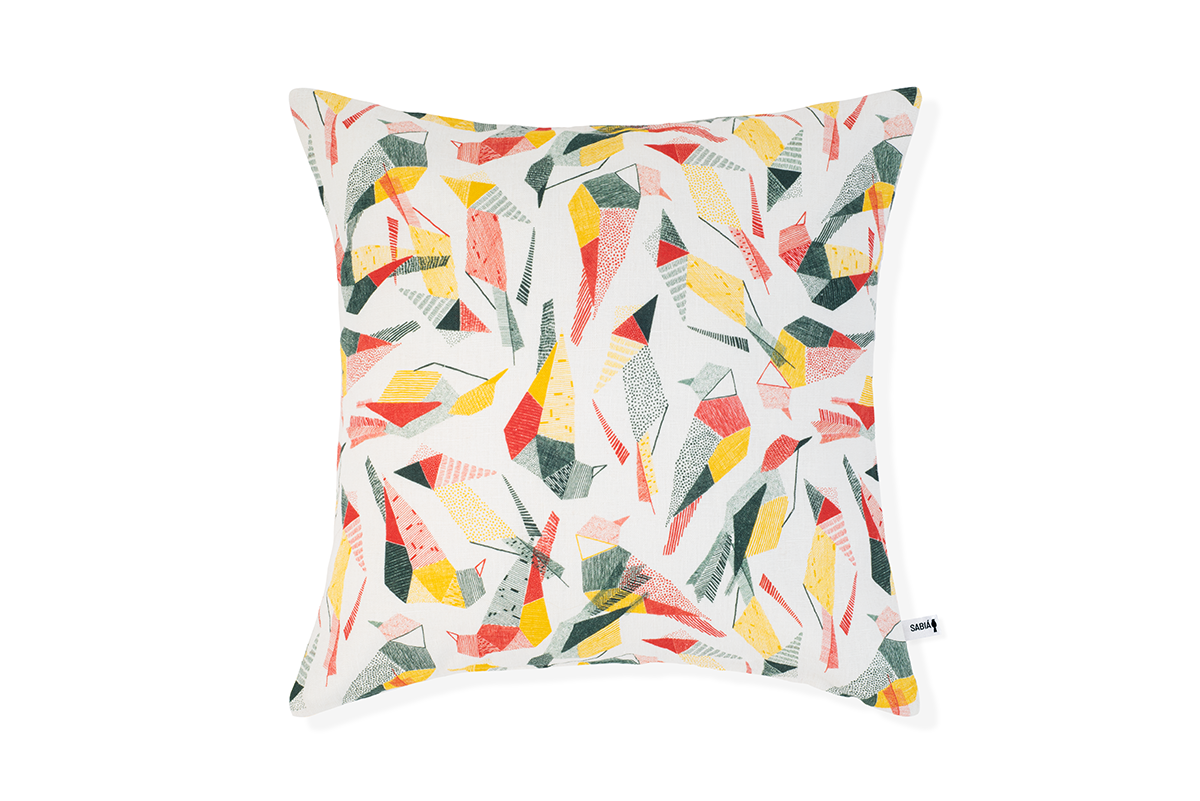 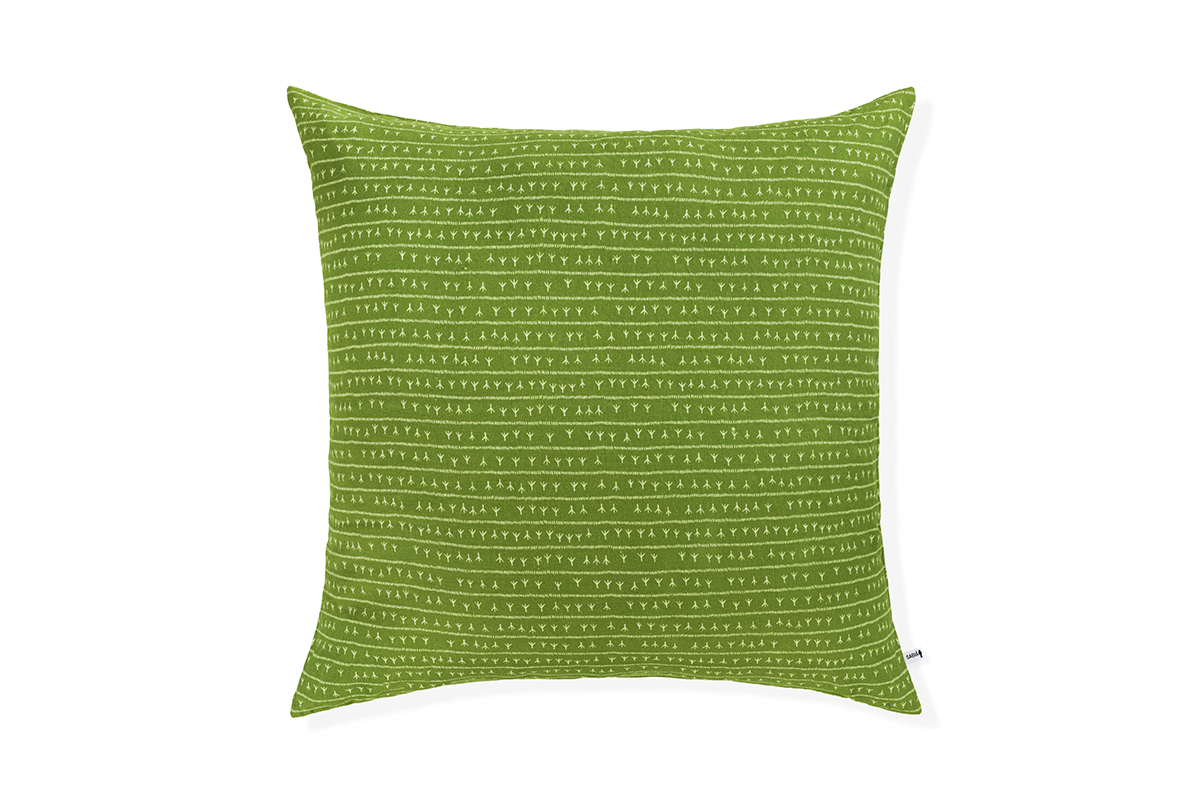 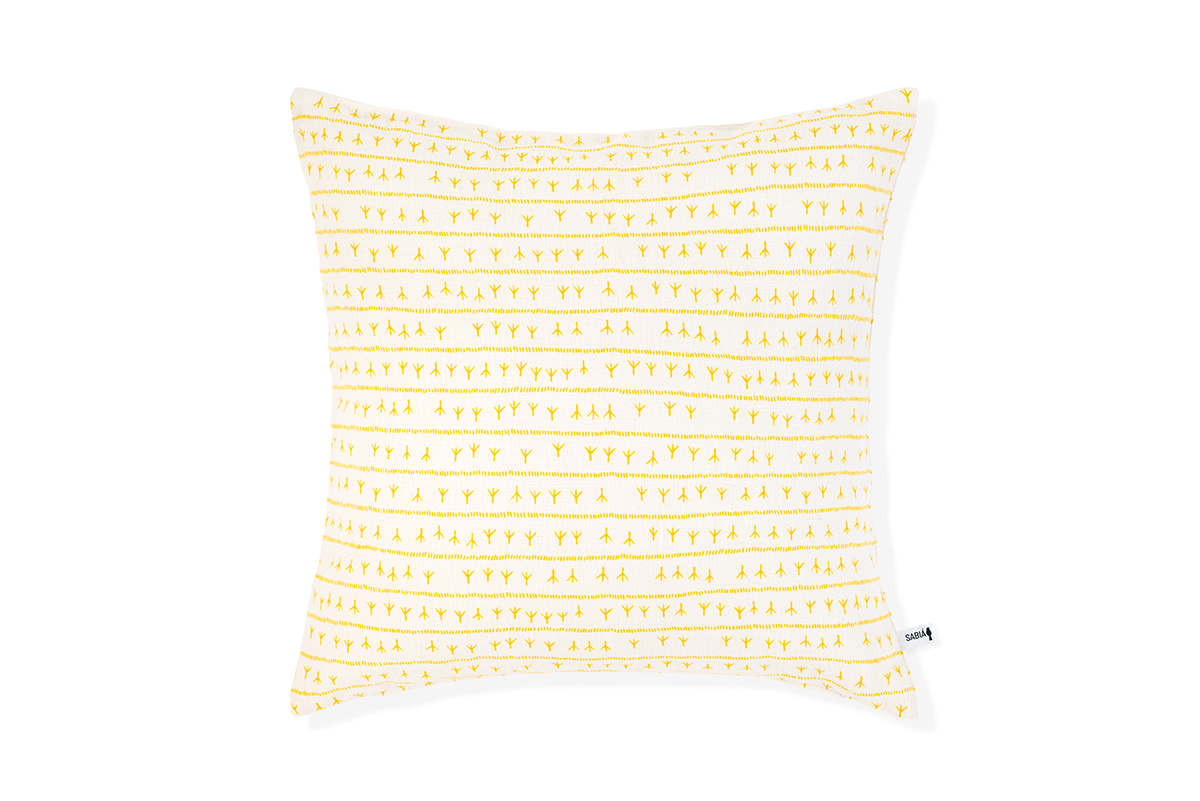 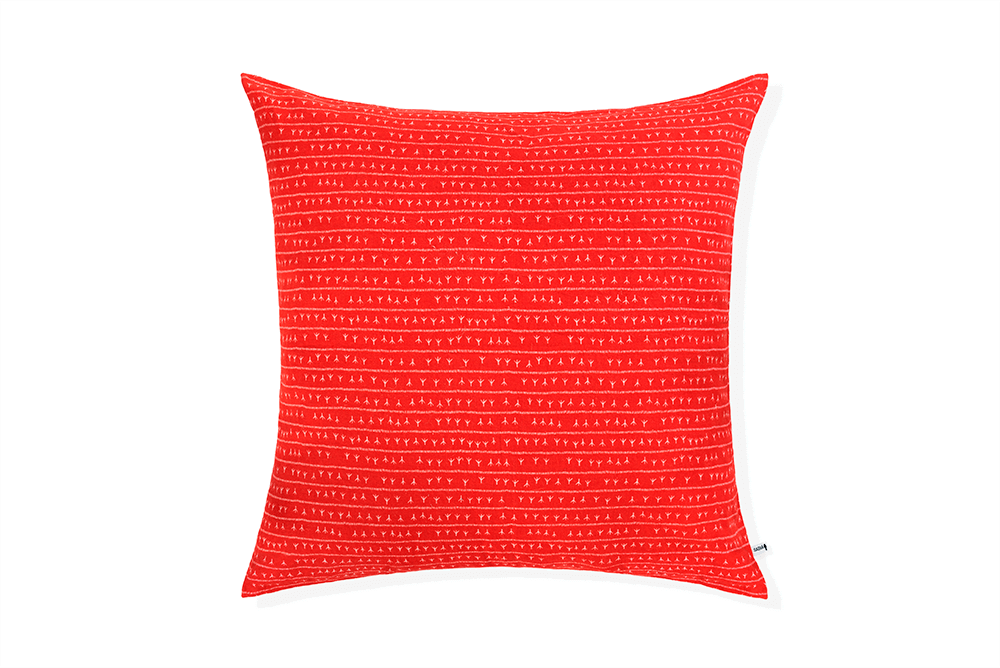 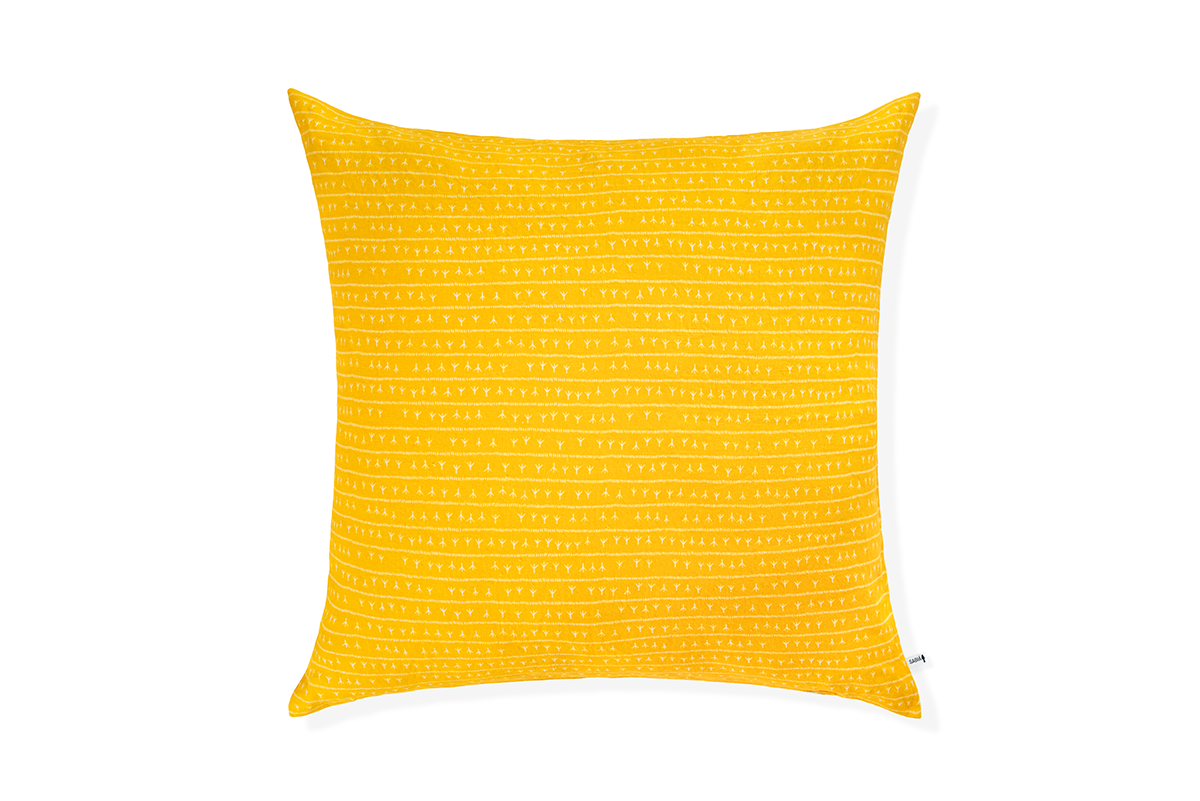 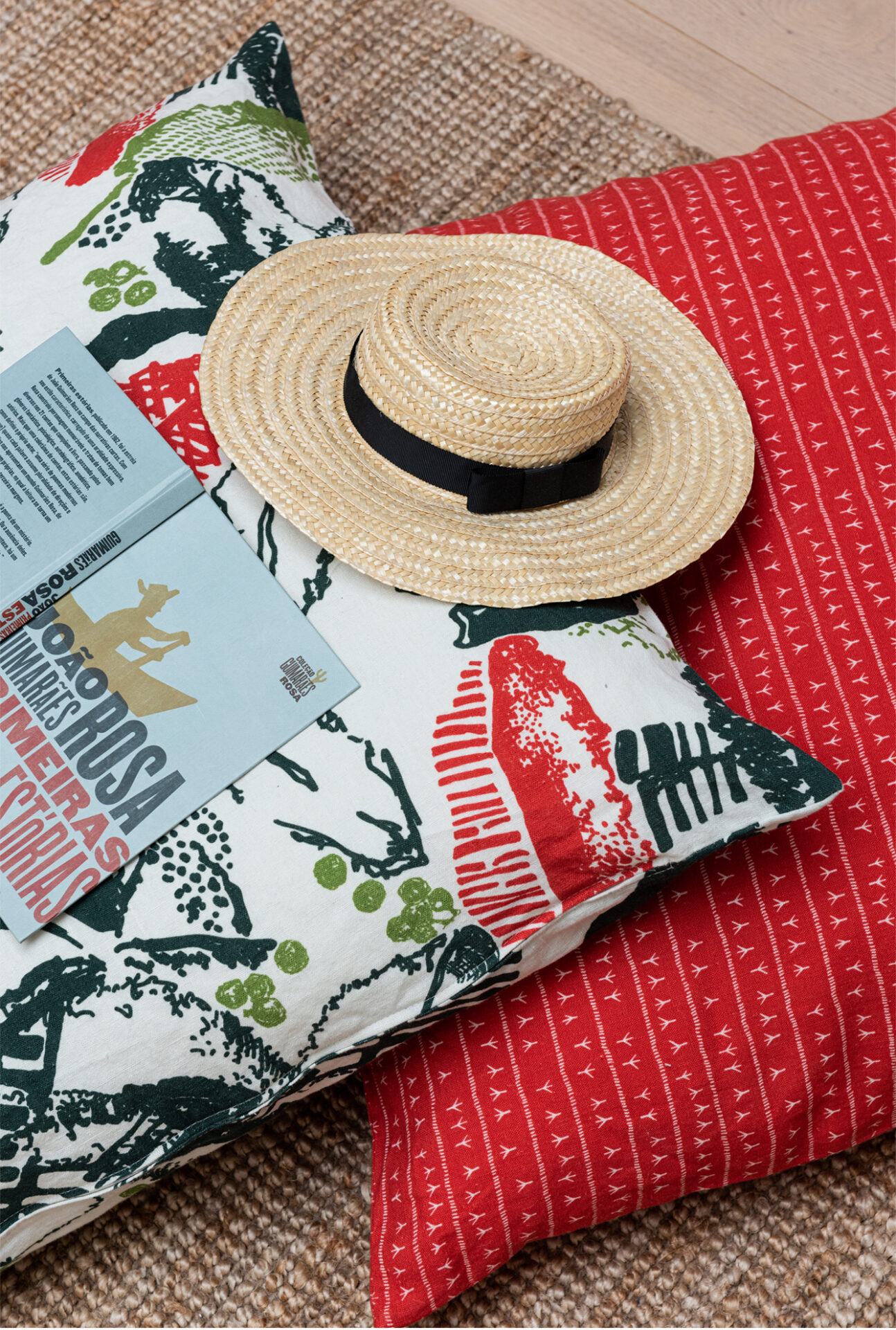