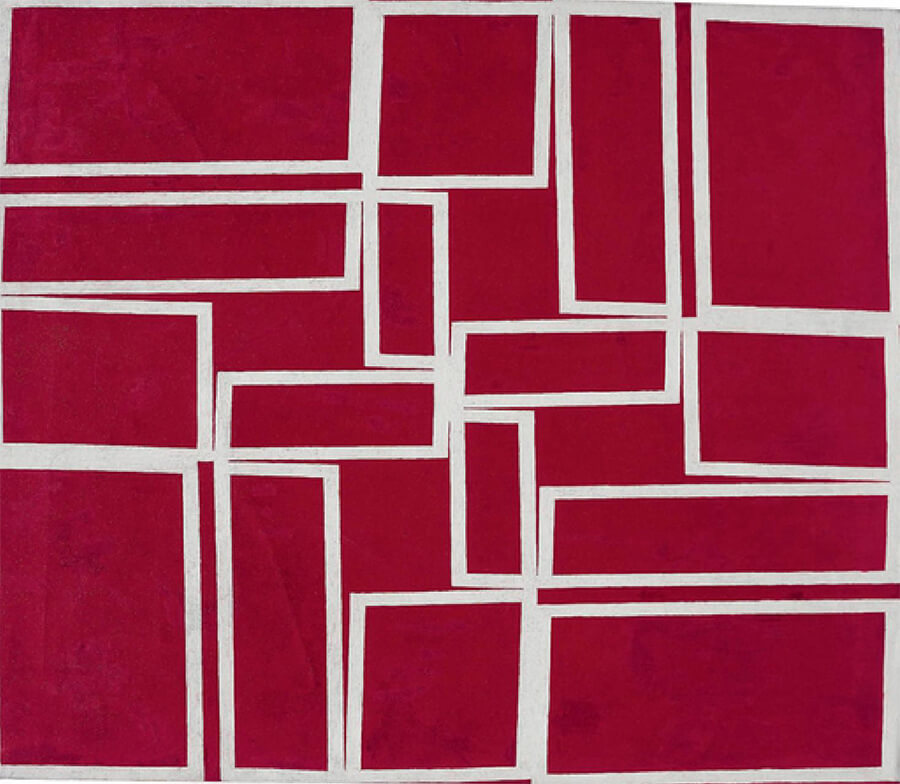 The Neo-Concrete Movement was born of the rupture with the Concrete Movement, which was introduced in Brazil in the early 50s inspired by groups such as Bauhaus, De Stijl, Sovietic Construtivism and Ulm.

Differently from the Concretes that saw art as a rational expression based in geometry compositions, the Neo-concretes believed that art was not only a simply static representation of forms, but rather that art should go beyond it, allowing subjectivity and symbolism to flourish.

Through their artworks, Neo-Concrete artists believes that art should be a personal and unique experience between the artwork and the viewer, rather than an industrial prototype. Behind the rational figure of the “Modern-Man”, art could explain the complexity of human reality.

Some of the artist that integrated the Neo-Concrete Movement were Amilcar de Castro, Ferreira Gullar, Franz Weissman, Lygia Clark, Lygia Pape, Reynaldo Jardim, and Theon Spanudis. The appearance of  both Concrete and Neo-Concrete Movements had a significant impact on Brazilian culture life, in the visual arts, literature and music, defining one of the most important moments of Brazilian art history. 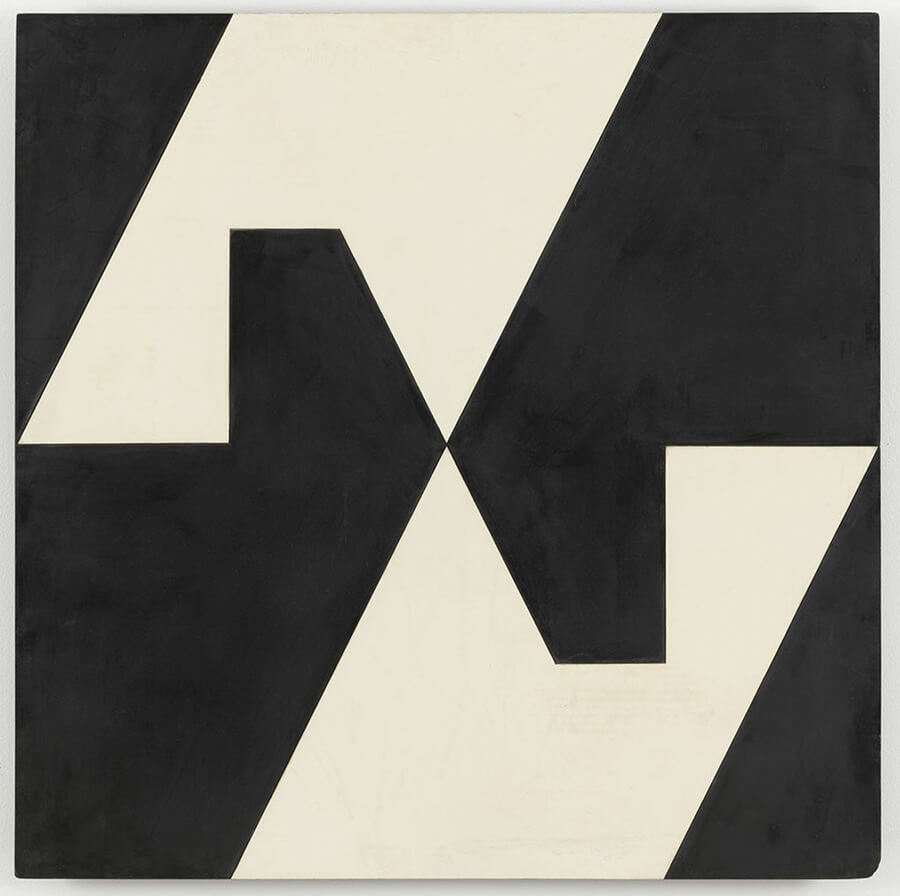 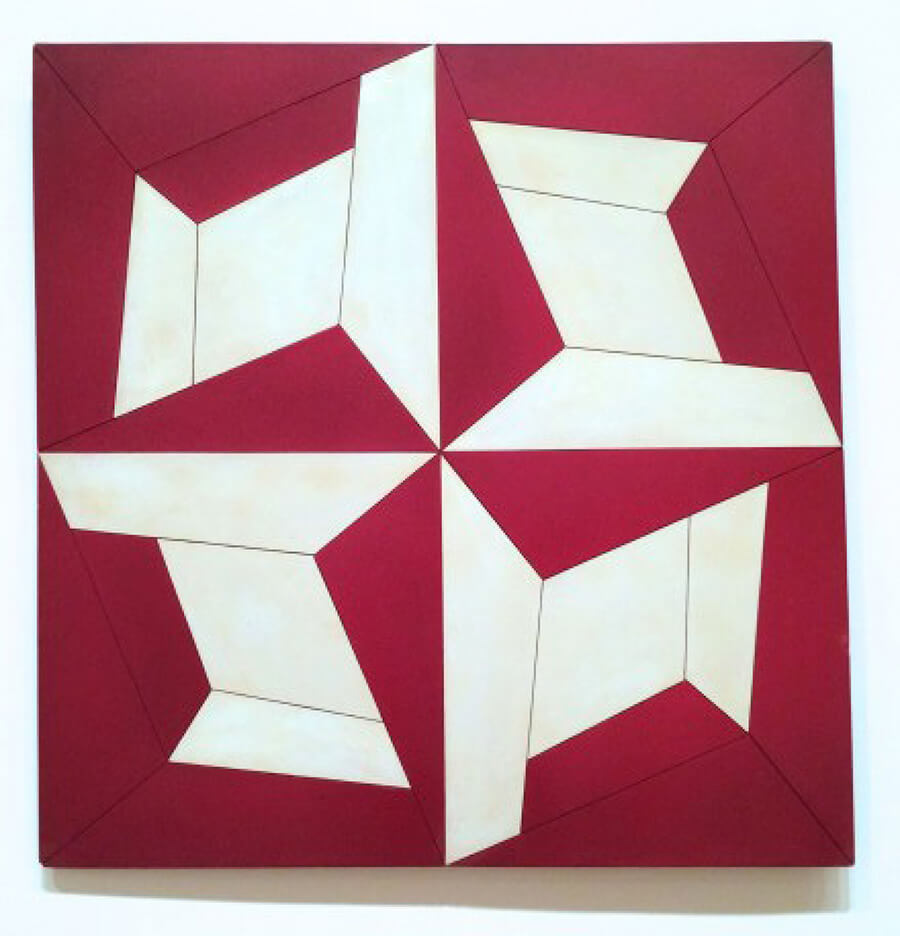 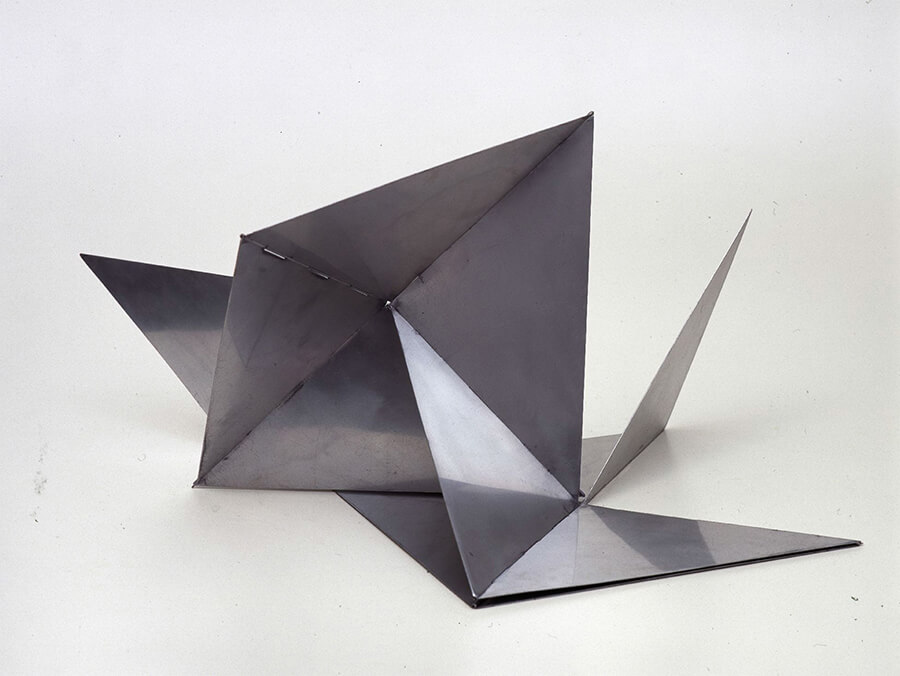 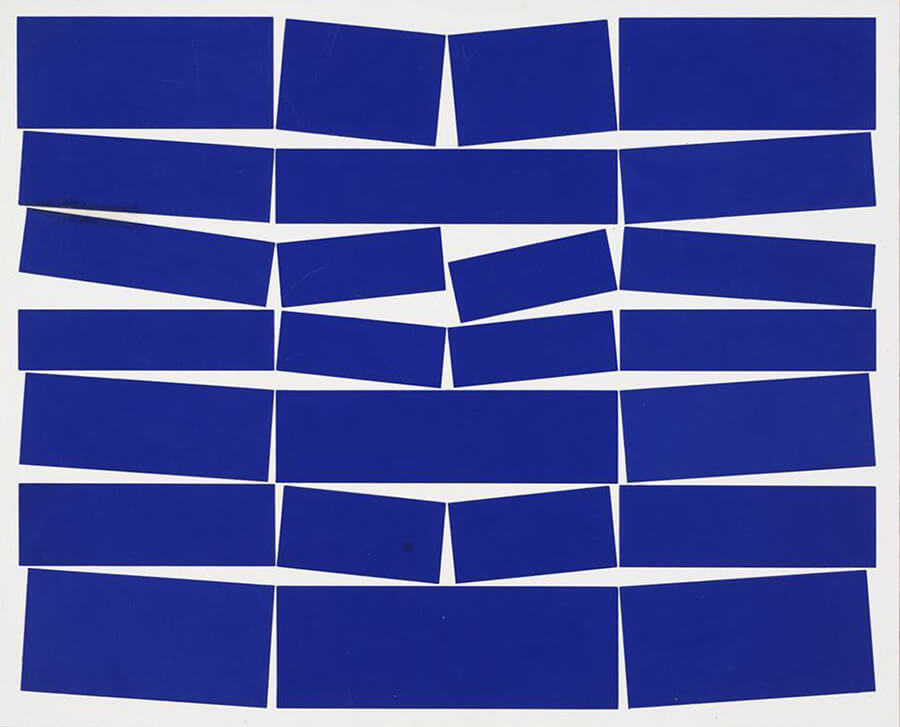 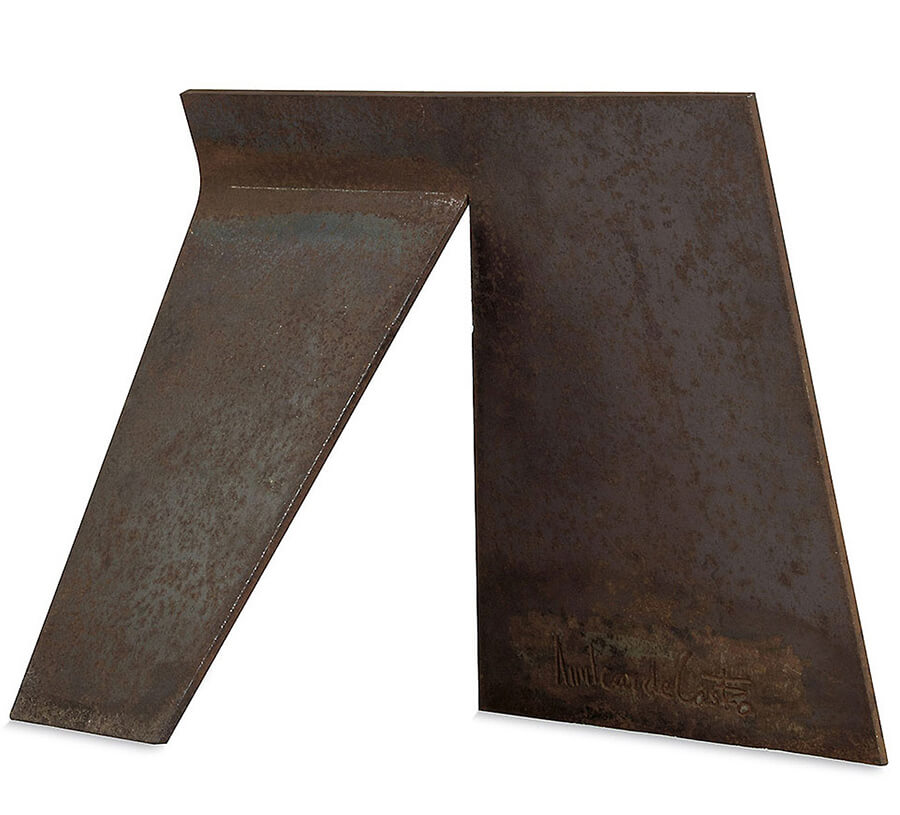 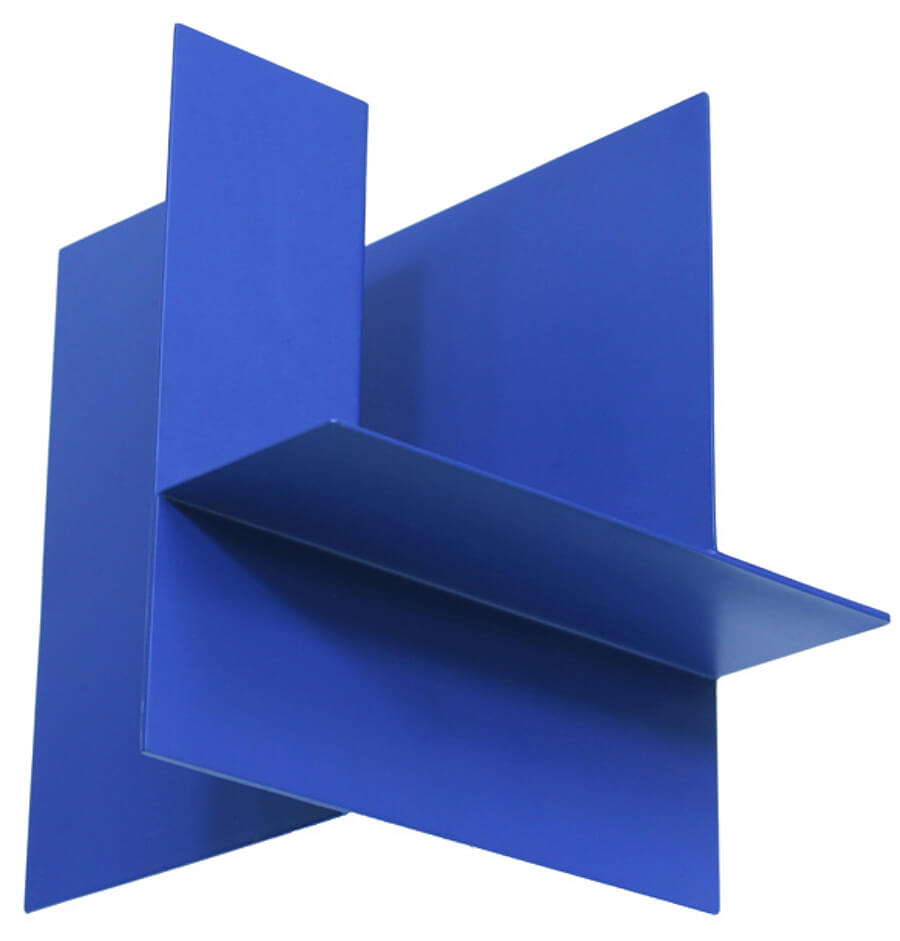 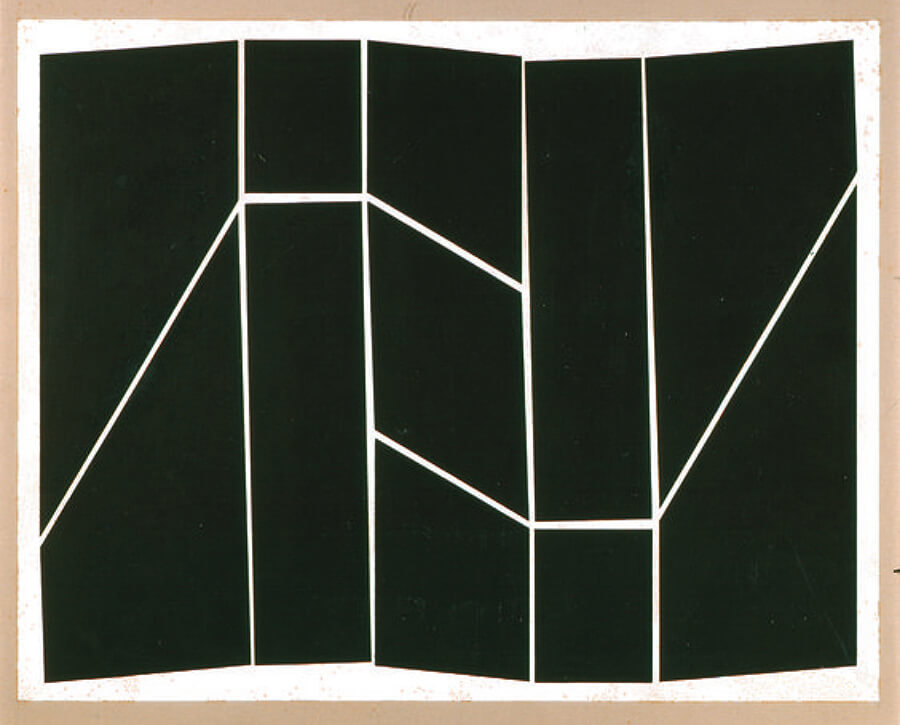 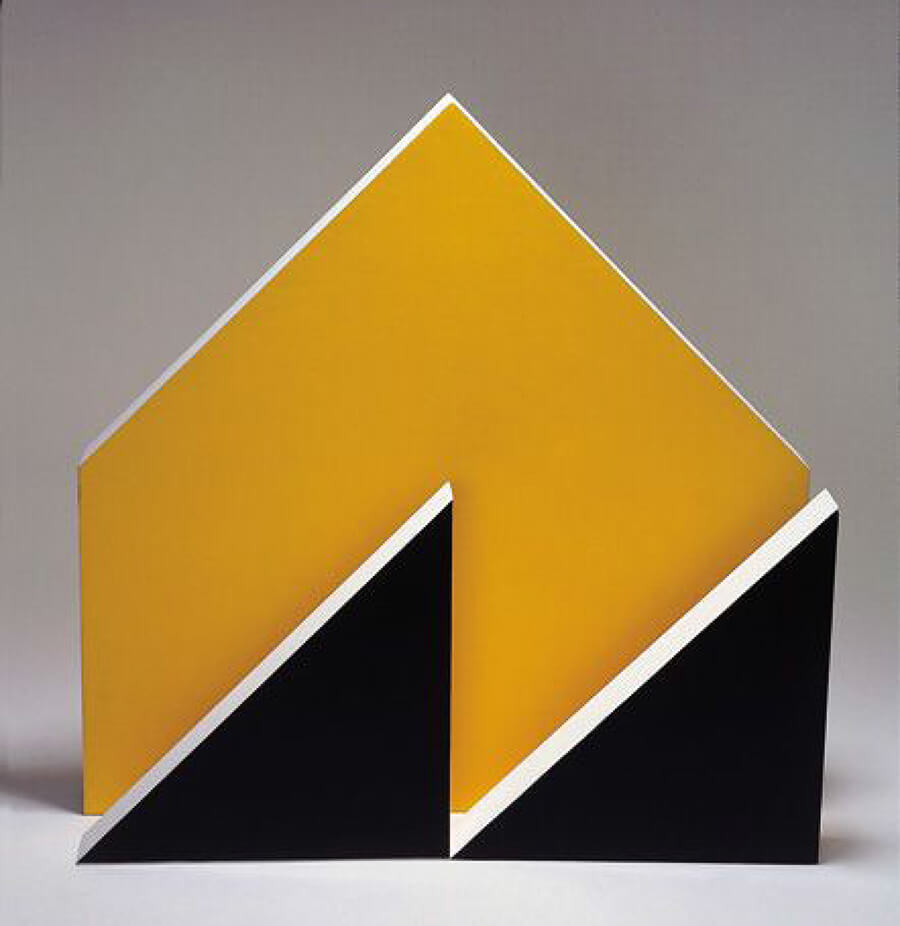 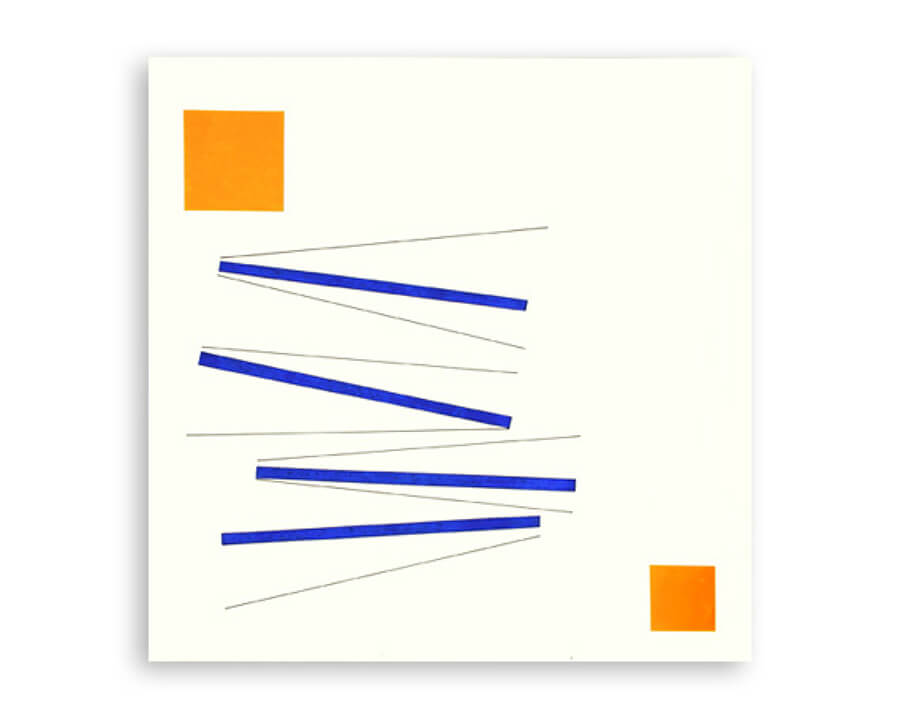 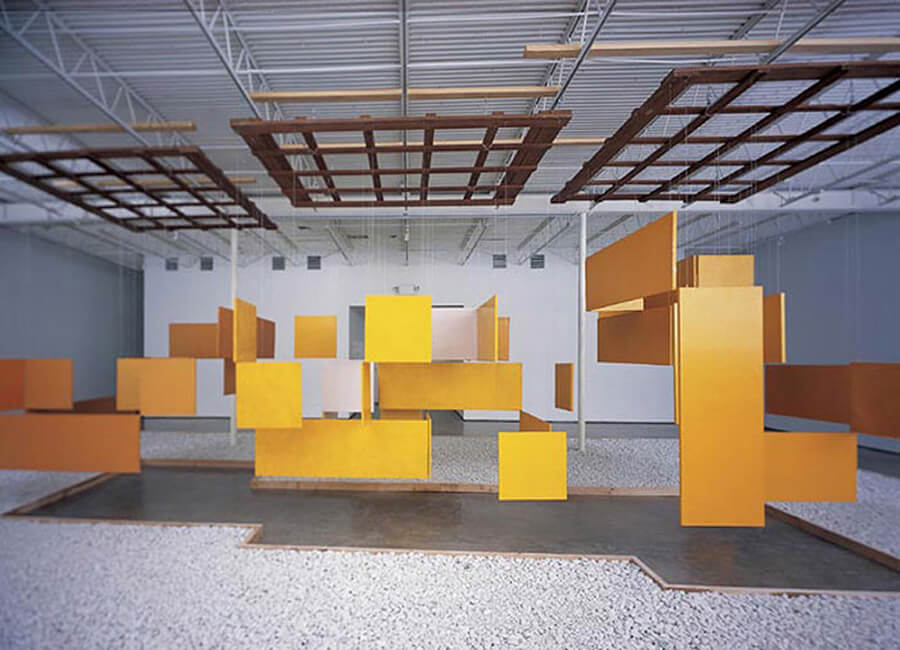