The cobogó and the Brazilian design 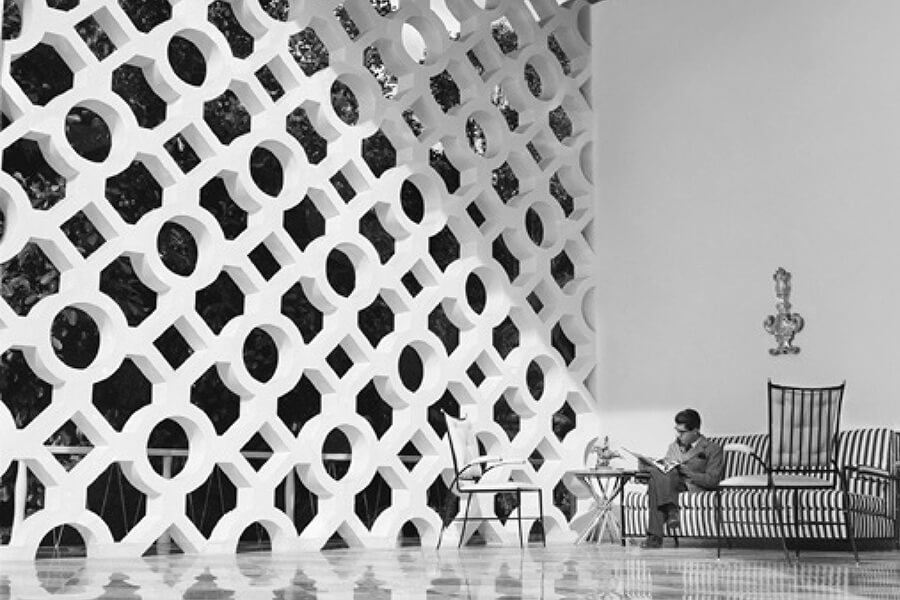 The cobogó and the Brazilian design

The cobogó was designed in the 1920s in Recife, a city located in the northeast region of Brazil.
Its name derives from the combination of its creators’ last names: the Portuguese
Amadeu Oliveira Coimbra, the German Ernesto August Boeckmann and the Brazilian Antônio de Góis.

While working in the civil construction sector, they engineered a solution that could naturally reduce the heat inside tropical houses,by constructing walls that allowed constant ventilation. These walls were built with hollow pre-fabricated modules, initially conceived in cement, called cobogó.

The inspiration for the cobogó came from the wooden window of colonial Portuguese style, which in turn were influenced by the Mashrabiya, Moorish architecture.

The cobogó became an important element of Brazilian modern architecture, and thus was extensively used in Brasília’s conception. It represented strongly the cultural identity of Brazil, was easy to produce and had low construction costs.

Since then, the cobogó has been designed in various different materials, and is incorporated in both interior and exterior design.