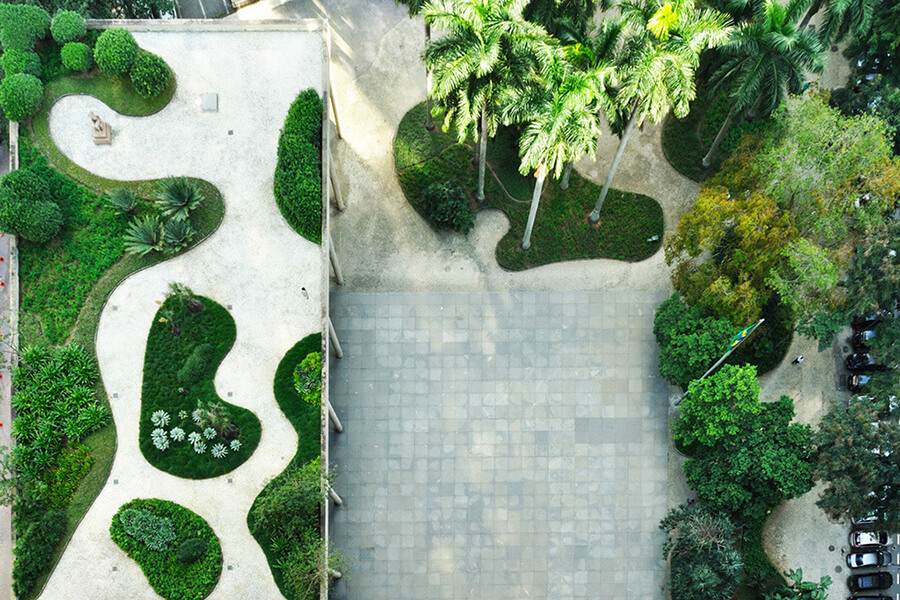 Burle Marx was born in São Paulo, but soon moved to Rio de Janeiro with his family. With 19 years old, he went to Berlin, where he studied painting and learned about German Expressionism and Cubism, which would later influence his work in South America.

Back in Brazil, he entered the National School of Fine Arts in Rio de Janeiro, where he was lectured by acclaimed artists such as Leo Putz and Candido Portinari. Passionate about local plants, he had his first opportunity to merge art and botany when Lúcio Costa, important modernist architect, invited him to design a garden for a private home.

Later, Burle Marx was invited to join the design team of Palácio Capanema in Rio de Janeiro – a projet coordinated by Lucio Costa and assisted by Le Corbusier, together with a remarkable generation of young architects. The building was internationally recognized for its modern architecture design, as well as Burle Marx’s gardens, which merges abstract lines with native plants in an original balance between nature and architecture.

Over his 60 years of career, Burle Marx was a key figure in Brazilian Modernism. Besides his work projecting gardens and an enthusiast researcher of Brazilian flora, Burle Marx was an urban public space designer. The Copabana beach sidewalks stands as one of his most celebrated projects, combining abstract patterns with Portuguese mosaic pavements. His aesthetic works also included paintings, tapestry and ceramic murals.

Burle Marx passed away in 1994 in Rio de Janeiro. 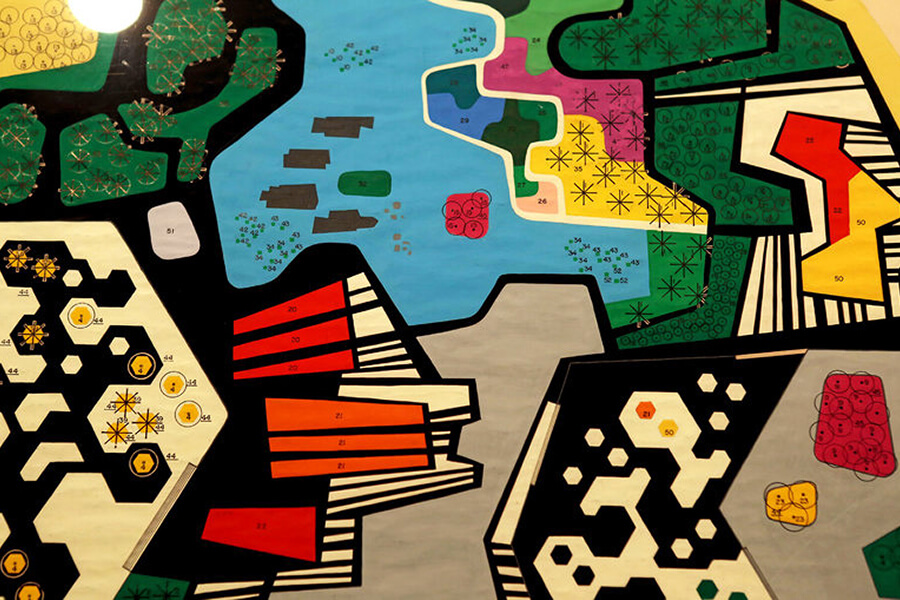 Picture: design for the garden of the Ministry of the Army, Brasília / Source: New York Times 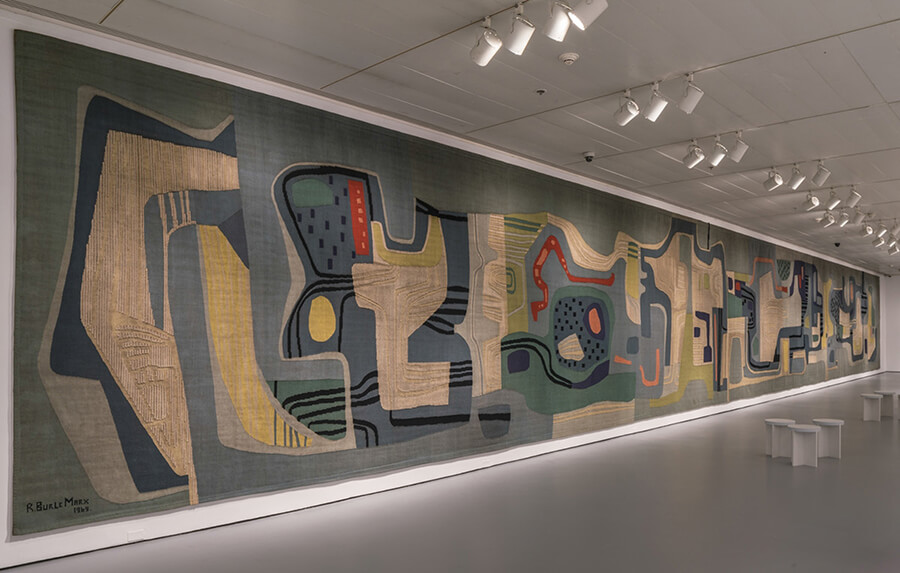 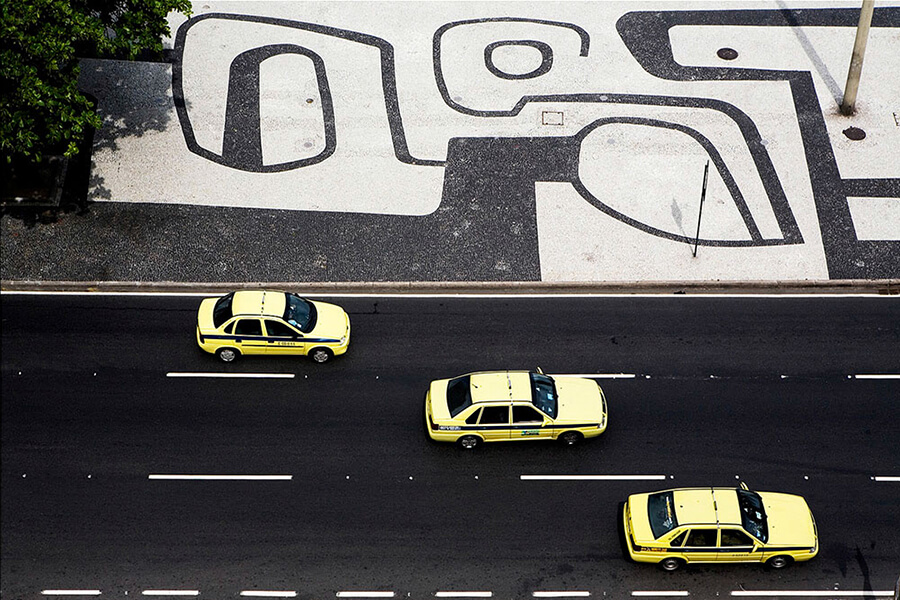 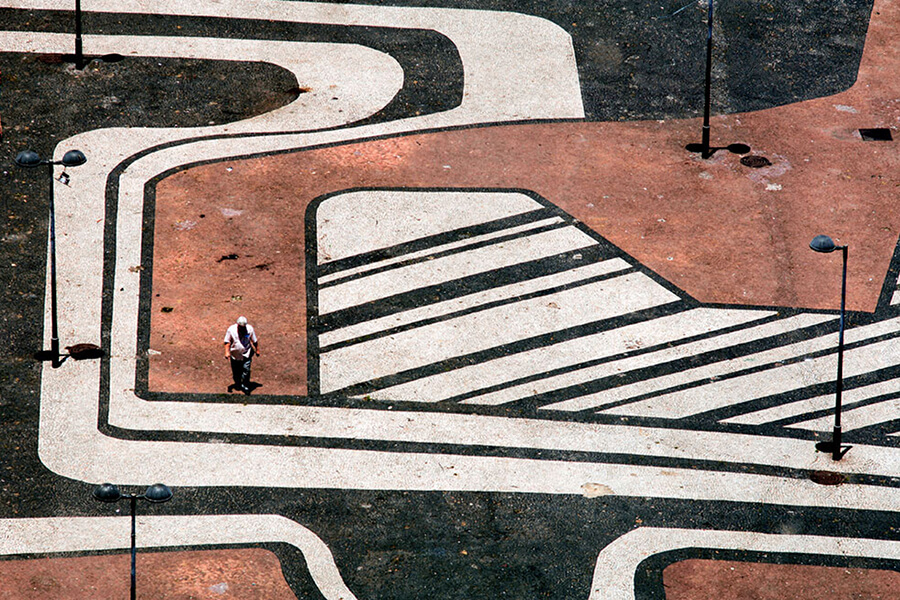 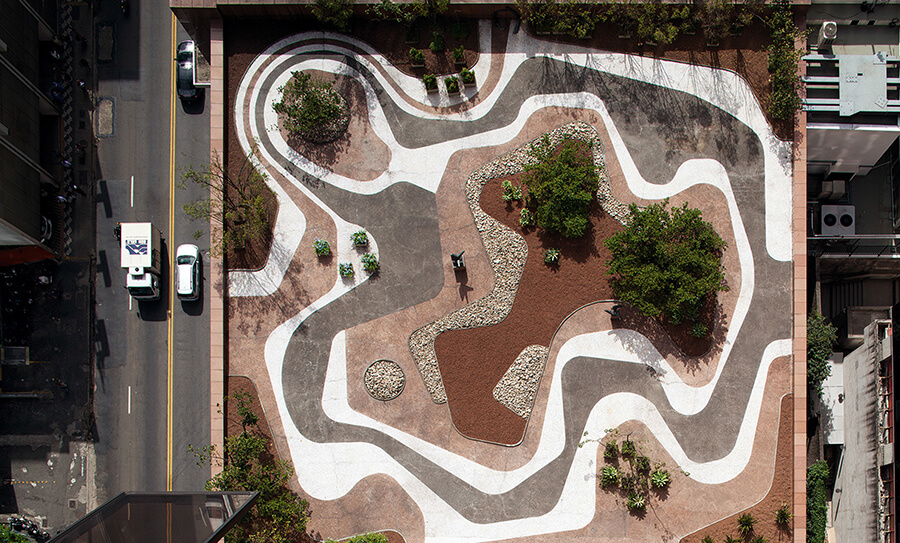 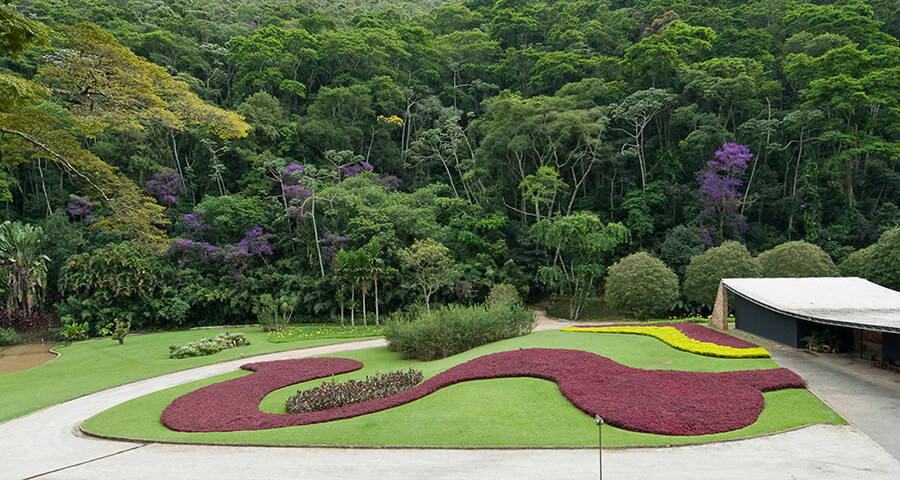 Picture: design for roof garden of the Ministry of Education and Health, Rio de Janeiro