Brasilidade and the research of a national identity 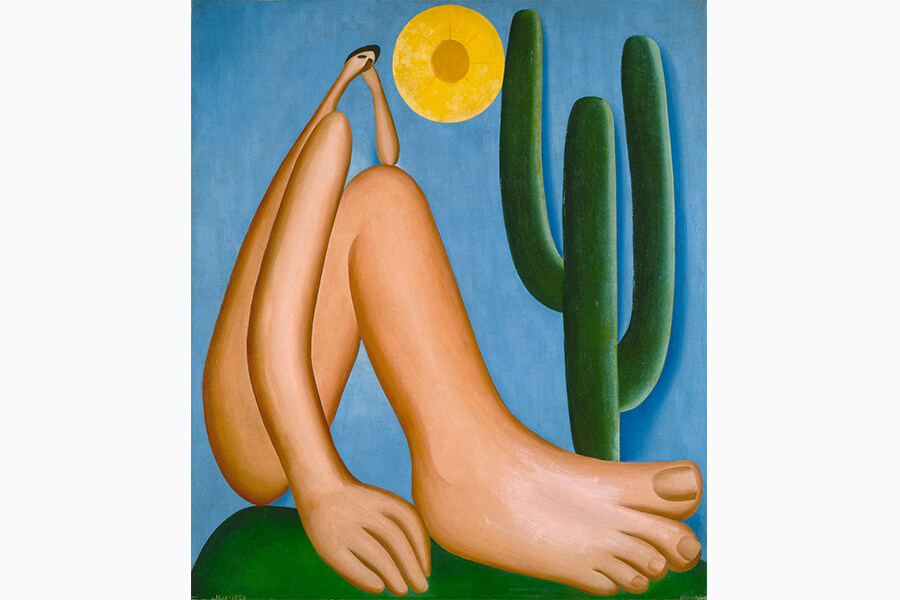 Brasilidade and the research of a national identity

Brasilidade is the word used to express what is representative of Brazilian culture and society. The origin of this definition comes from the beginning of the 20th century.

After the end of World War I, Brazil aspires for the first time to create a rupture with its European cultural past to establish its own national identity. However, how to define what was specifically Brazilian in a country of continental proportions with pronounced regional differences ?

The intellectuals at the time set themselves to create in the social imagination a culture capable of collecting and connecting all this heterogeneity. From this exercise came the  “Manifesto Antropofágico”. The word “antropofagia” means – the man who eats himself – an allusion to the cannibalism rooted in the Brazilian indigenous culture. Such manifest proposed that Brazilians should “eat”, in other words, absorb all the references that they were surrounded by, mix them up, to digest and create something new out of it. The cannibalism culture promoted an inner look towards Brazilian eccentricity to transform its input into something unique.

In 1922, the city of São Paulo was home to the first great art exhibition aimed at promoting an authentic Brazilian culture. The Modern Art Week with its innovative aesthetic and experimental language was an important step towards promoting the sought out national identity, marking the beginning of the Brazilian Modern Movement.