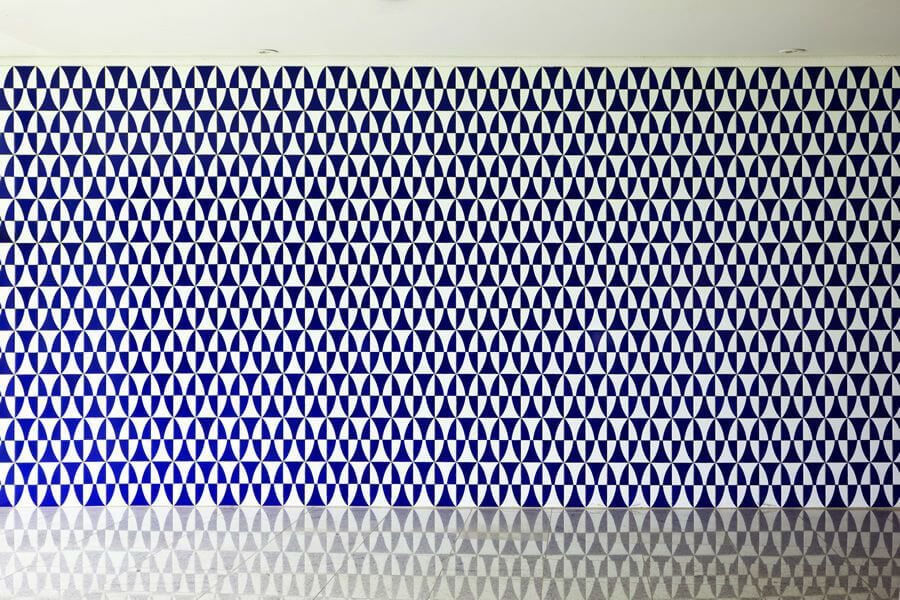 Athos Bulcão was born in Rio de Janeiro in 1918. In the 1940s, with just only 21 years old, he was introduced to Cândido Portinari, one of the most acclaimed Brazilian artist. He assisted Portinari with the murals for São Francisco de Assis Church, also known as Pampulha.

Pampulha, one of Oscar Niemeyer’s first buildings, was considered a major architectural innovation for its time when the Brazilian modernism movement was already starting to become worldwide renowned.

Invited by Oscar Niemeyer, Athos Bulcão moved to Brasília in 1957, where he lived for the rest of his life. Known as the artist that brought colors to Brasília, Bulcão’s work responded to concrete roughness by introducing elements that were simultaneously simple and refined.

The partnership between Athos Bulcão and Oscar Niemeyer is a unique combination of colors and forms, that has left Brasília an astonishing legacy. Athos Bulcão passed away in Brasília in 2008, due to complications from Parkinson’s diseases. 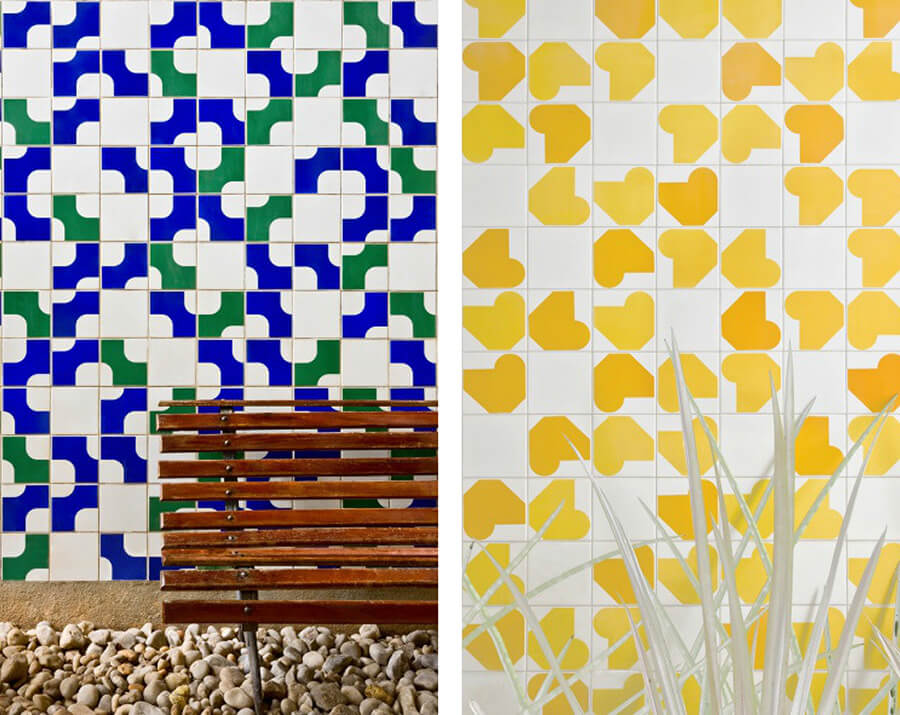 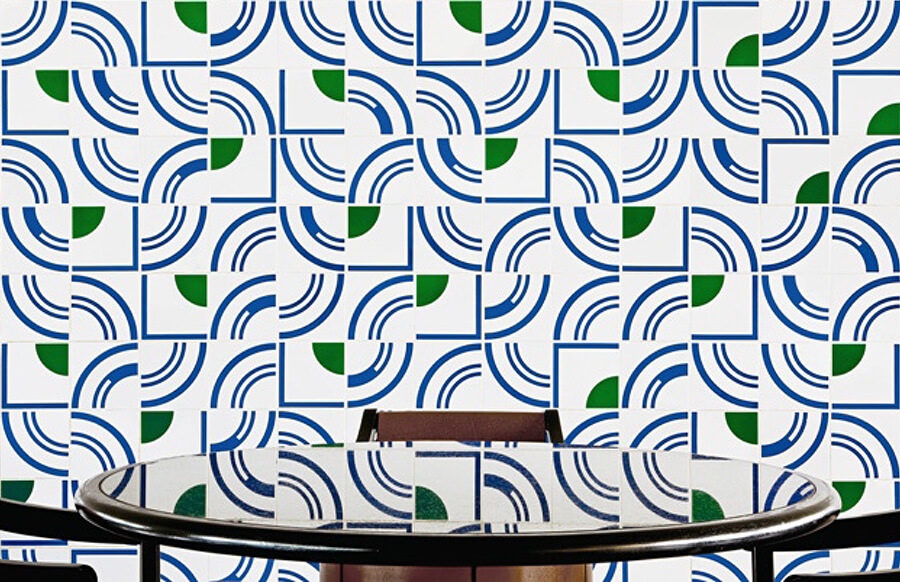 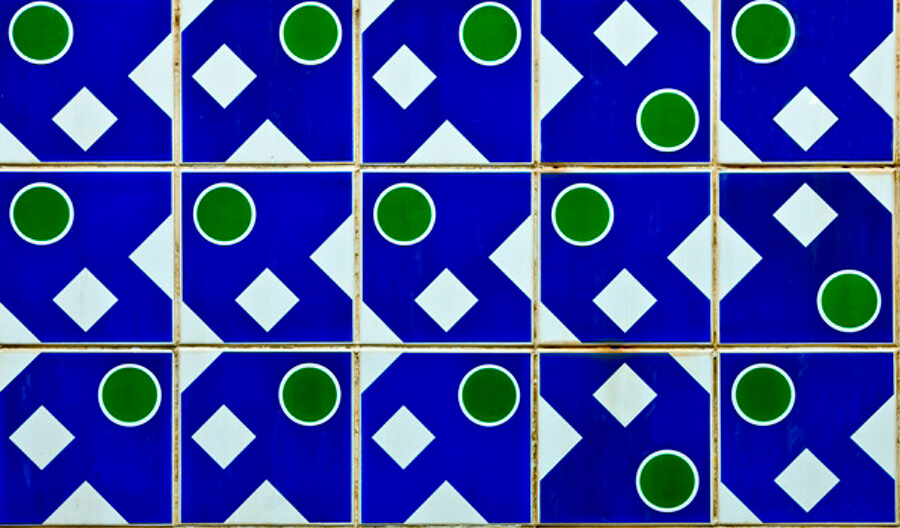 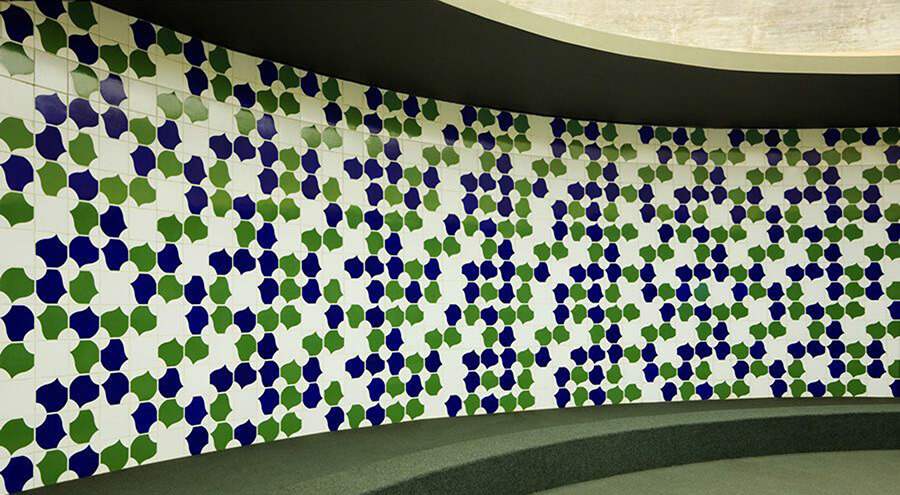 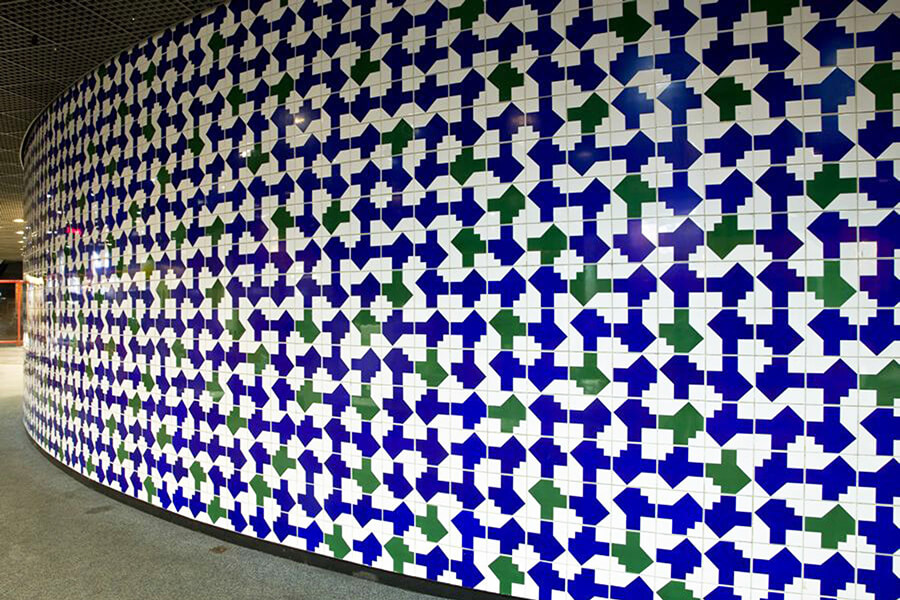 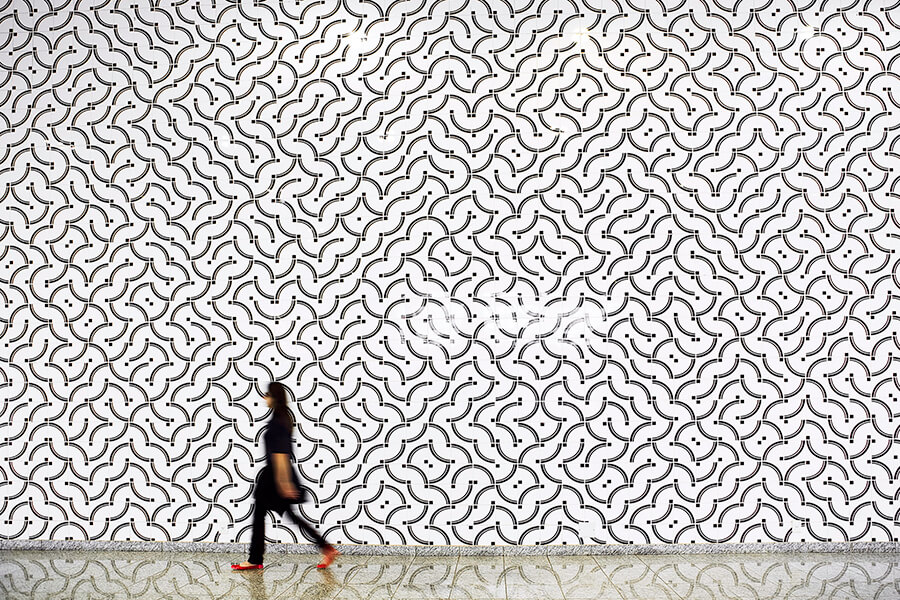 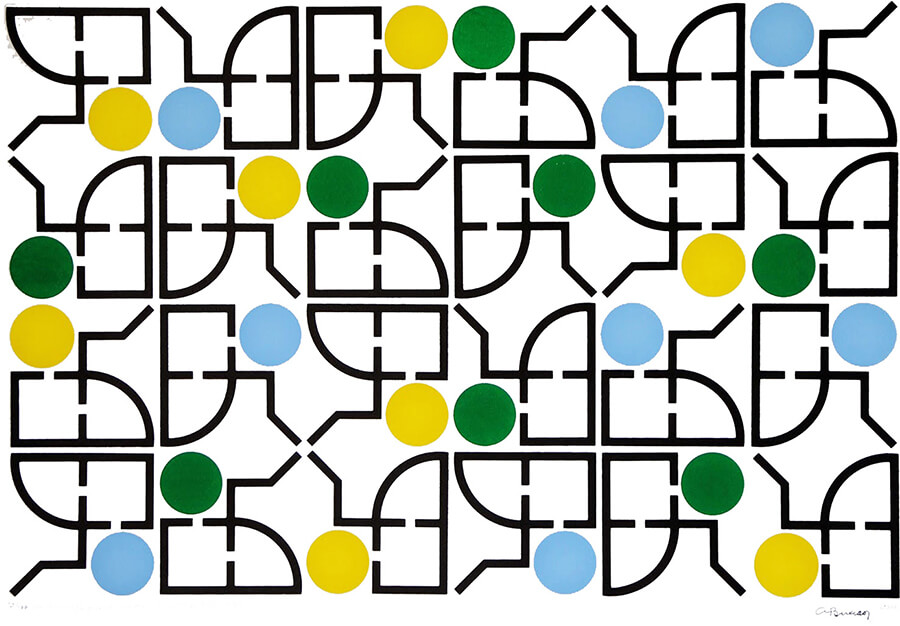 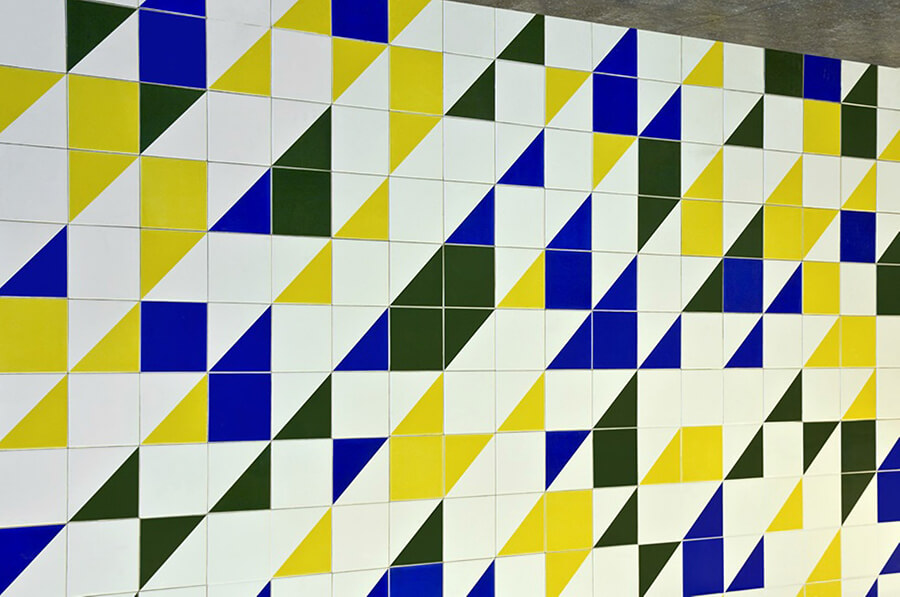